By age 16, Boateng not only had a sense of his individual style, but also had a sense of what real style is: Real style is less about the clothes on your back, and more about individuality and belonging. It is about being a part of something, and expressing yourself all at the same time. 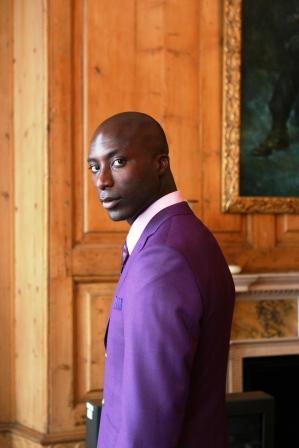 But style, of course, is also about confidence and arrogance, for who else would wear a banana yellow or a fuchsia pink suit paired with an acid colored shit or tie, and yet still have people follow his style? Put simply, the answer is a confident man. And Ozwald Boateng, standing at 6 feet tall, dark skinned, with a shaved head and many accomplishments, is that confident man.

It was with this confidence that he set out to revolutionize British tailoring on the runways of Paris in 1994, when he debut his collection as the first tailor to show in Paris Fashion Week. Success in Paris allowed him to open his first boutique on Savile Row in central London. The combination traditional British tailoring, fashion design and the use of color helped bring the attention of the younger demographic to Savile Row.

Boateng, who considers himself more of a creative tailor than a fashion designer, has redefined men’s wear and he has made tailoring fashionable. He has translated his love of clothes into a business with a strong international presence. With his clientele of movies stars and politicians, including President Barack Obama, this creative tailor, who believes that style is an extension of oneself, has become one of the most respected people in men’s wear fashion. 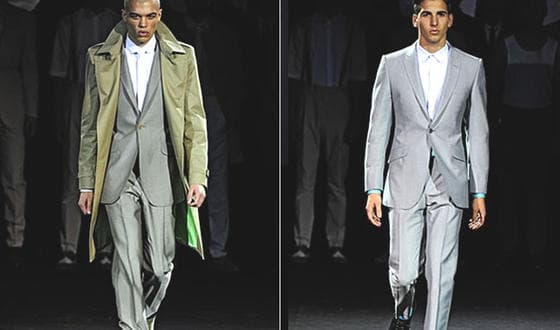