Despite living in deplorable conditions, the children of the Kibera slum in Kenya have found new hope in ballet classes taught at Spurgeons Academy, reports Al Jazeera.

Spurgeons Academy has partnered with Annos Africa, a U.K.-based charity, to offer alternative arts education to orphans and vulnerable children in Kibera, which is the largest slum in Africa.

Apart from ballet, the children are also taught music, creative writing, and film. Annos Africa is also working with several other schools within Nairobi.

“Ever since I was a kid and watched ballet on our TV, I wanted to dance and one day become a ballerina,”Pamela, a student at Spurgeons Academy, says.

Unlike other students in well-to-do schools in Kenya’s affluent suburbs, such as Karen, students at Spurgeons Academy have to rely on the limited space available in their classrooms to practice ballet.

Under the instruction of their teacher, Mike Wamaya, the pupils take out chairs and benches from one of their classrooms to create a makeshift dance studio for their weekly training.

Proper training kits are also a major challenge for these primary school pupils as they are forced to train without shoes on a concrete floor. 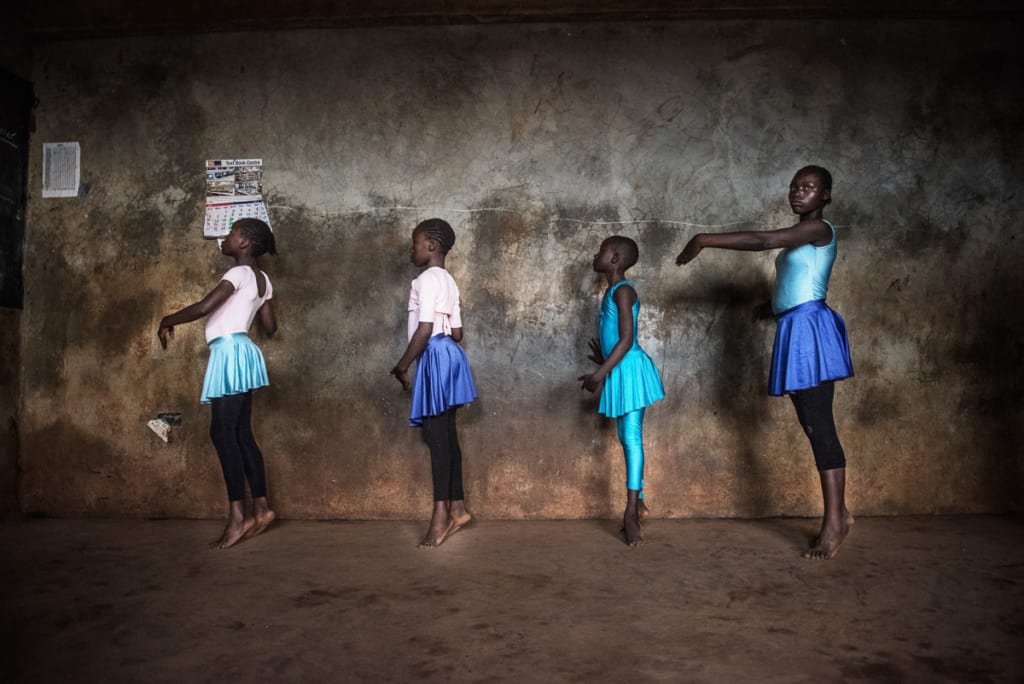 However, Copper Rust, a ballet dance instructor at Dance Center Kenya located in Karen, says that even though the children from Kibera train under harsh conditions, they are just as good as those who train in her studio.

Located on the western side of Nairobi, Kenya’s capital city, Kibera is made up of 13 villages, including Kianda, Soweto East, Gatwekera, Kisumu Ndogo, Lindi, Laini Saba, Siranga, Makina, and Mashimoni. 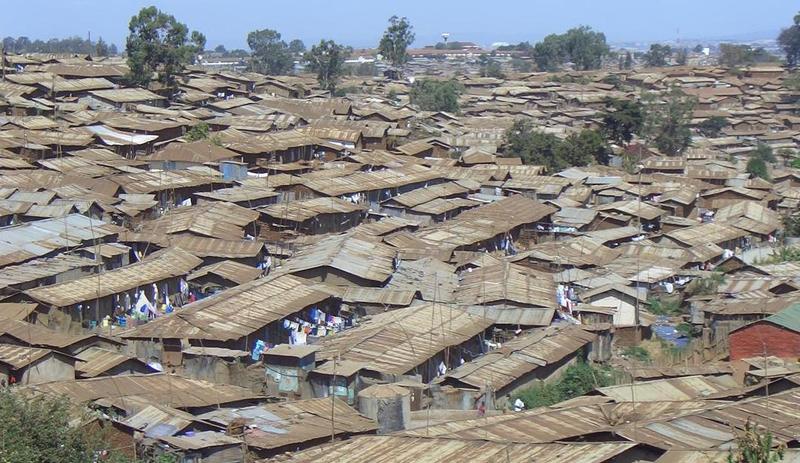 A section of Kibera slum in Nairobi, Kenya. Matairo

According to UN-Habitat, more than 350,000 people live in the slum, but there are conflicting statistics, with the government’s census report of 2009 placing Kibera’s population at 170,000.

Despite numerous efforts by the Kenyan government to upgrade the living standards of Kibera, the situation remains dire as many people in the area still survive on less than $1 per day.