This is certainly not the best of times for the Nigerian military as its anti-terrorism and counterinsurgency battle seems to be getting messier and bloody on all fronts. The palpable tension, apprehension, suspense and melodrama which trailed the adoption of one of its officers, Col. Samaila Inusa, in Kaduna a couple of days ago climaxed and ended on a very sad note.

His lifeless body was found on Tuesday around Ajyaita village off Eastern Bypass in Kaduna. Findings of the preliminary investigation revealed that the corpse was found in a state suggesting that he may have been killed the same day he was kidnapped:

“This is because the body was already decomposing. The Nigerian Army wishes to regrettably inform the public that Colonel Samaila Inusa who was kidnapped on Saturday 27th of March 2016, was found dead on Tuesday at about 6 pm.”

These details came to the public from a statement signed by Acting Director of Army Public Relations Col. Sani Kukasheka Usman.

“Arrangements are in progress to move the body to the Nigerian Army Reference Hospital, Kaduna. May his soul rest in peace. We wish to state in unmistakable terms that whoever is behind his abduction and murder would be fished out to face the full wrath of the law,” the statement added.

The Nigerian Army had earlier announced N1 million cash reward for anyone with useful information that could lead to the arrest of the abductors and secure the release of the officer, prior to the sad discovery of his demise.

The gruesome murder of the army officer has brought another twist to the ongoing tug-of-war between the Nigerian Army and suspected insurgent groups, ethnic militia and terrorists. This latest development portends grave danger for the maintenance of peace and stability in Nigeria. 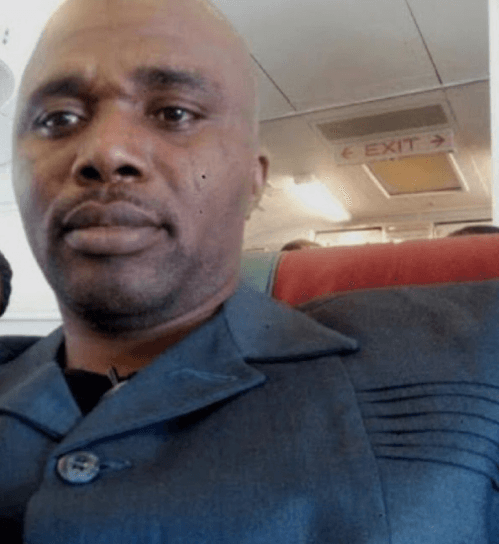