Many people fondly remember the scene in Marvel’s Black Panther movie where Black Panther, or T’Challa, seeks Nakia, played by beloved Kenyan actress Lupita N’yongo, in the deep forests of Northern Nigeria where she rescues girls from the terrorist group, Boko Haram.

Fans now have a real-life Nakia: Aisha Bakari Gombi, a huntress with a heart for women and children at the front lines of the fight against the militant group. 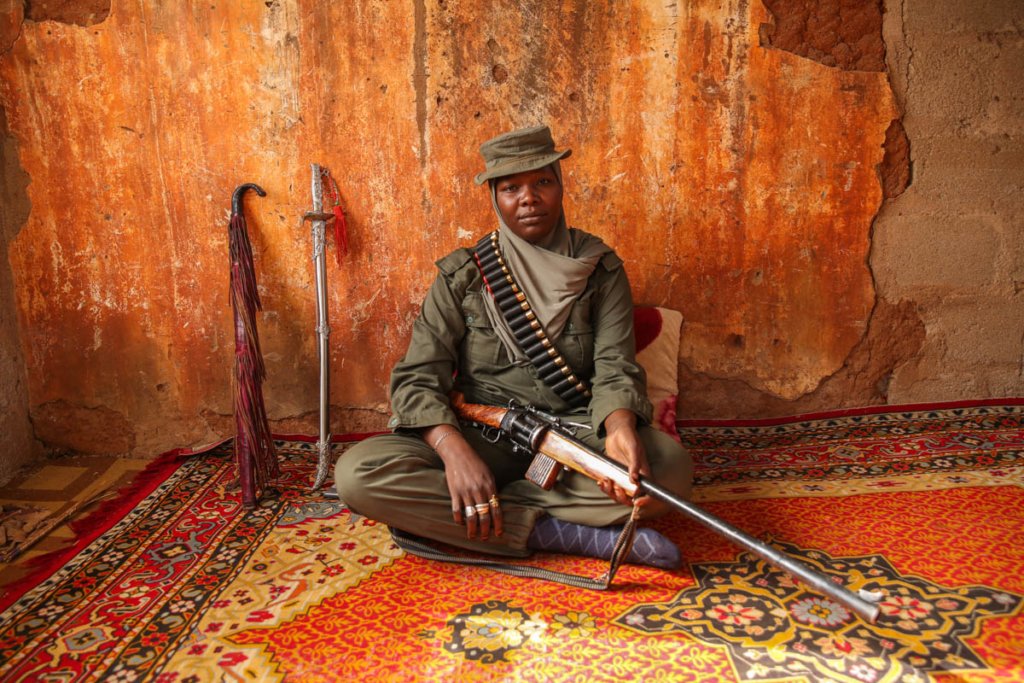 Boko Haram, which roughly translates to “Western education is forbidden”,  is a Jihadist militant organization that wants to create an Islamic state in northeastern Nigeria. The group is one of the world’s deadliest armed groups, having killed tens of thousands and displaced 2.3 million from their homes.

Nigeria’s government has been fighting the group since 2009 and has repeatedly declared that it has defeated the group, only for new crises to open old wounds. 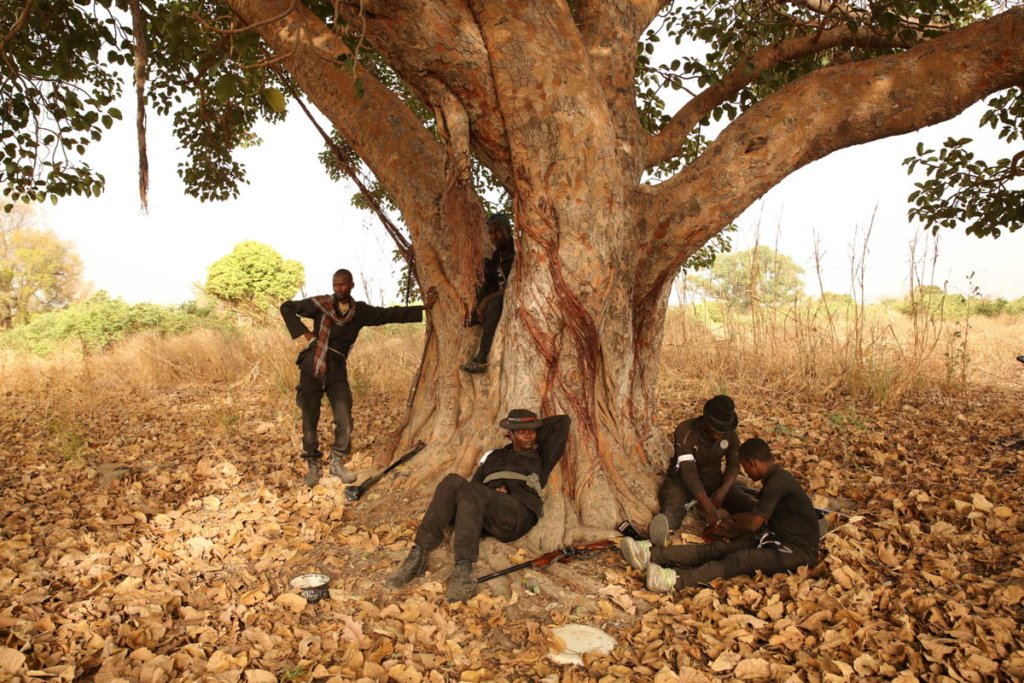 In a photo story newly published by Al Jazeera, we learn about Aisha Bakari Gombi, a “Queen Hunter” among a group of hunters defending their community against the group. She was given the title “Queen Hunter” for her bravery on the battlefield.

Gombi knows the Sambisa Forest, where Boko Haram has set up camps, like the back of her hand. It is where she went hunting antelopes and water buffalo with her father as a child. Aisha also learned about medicinal plants from her father, a valuable skill that has earned her the respect of her fellow hunters. 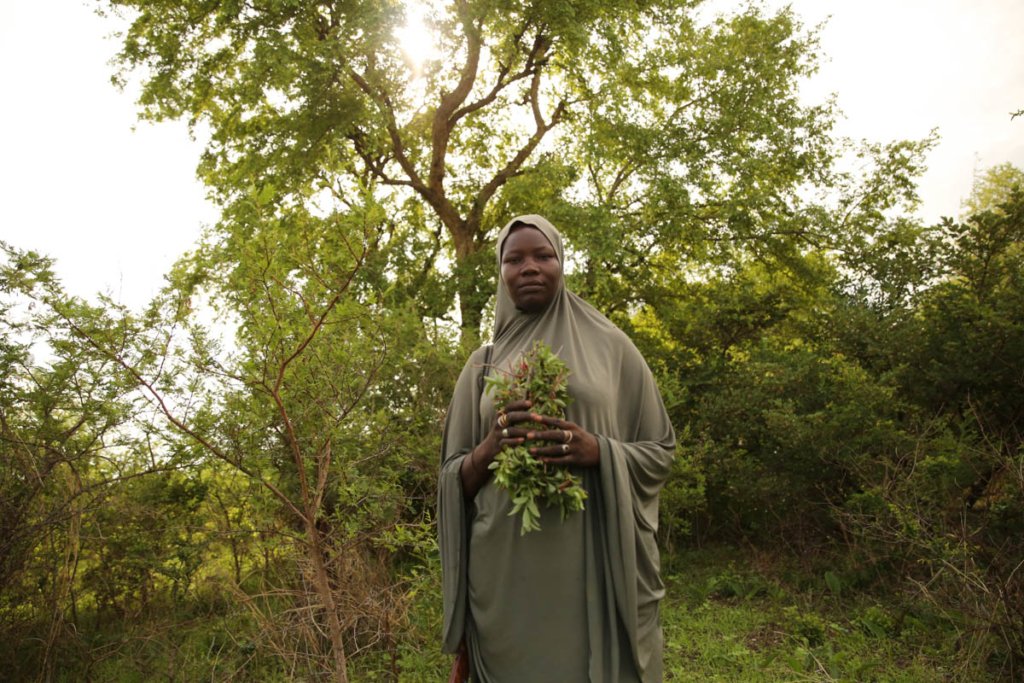 The forest is a sacred place for hunters, and liberating it from Boko Haram fighters is especially important to these hunters who track and capture rebel fighters.

Nigeria’s military relies heavily on the hunters’ superior tracking skills and supernatural beliefs to hunt down the group. 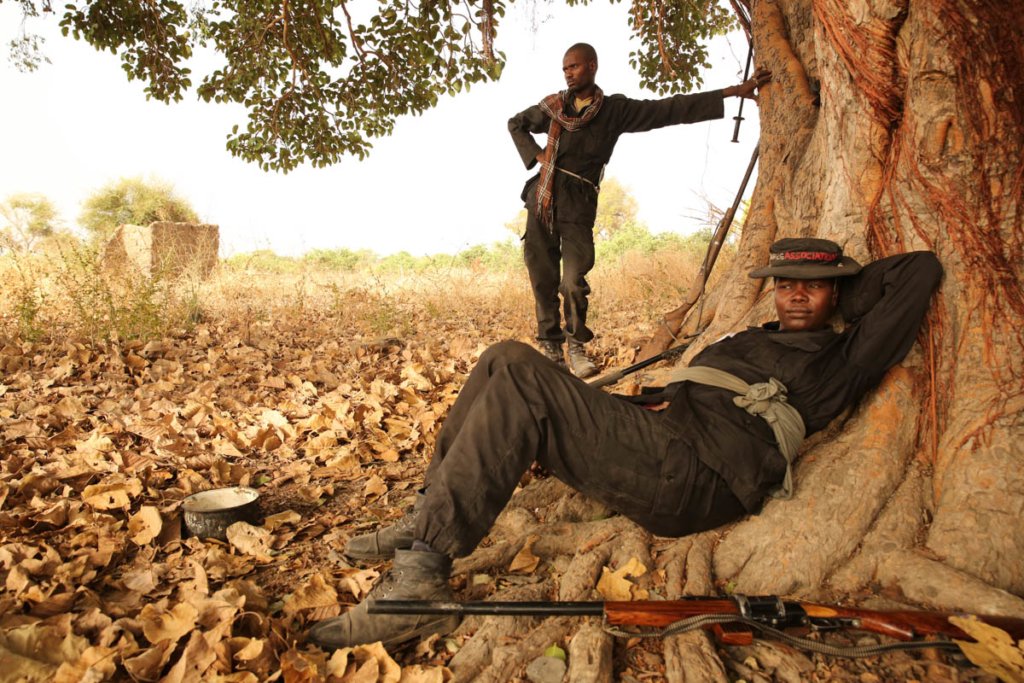 Although the hunters get little to no money from the authorities, they rely on locally made weapons to fight the heavily armed terrorist group, and have already made a tremendous impact. Local hunters have freed hundreds of people held captive by Boko Haram.

Aisha is especially passionate about rescuing children. Before she was able to conceive at the age of 39, she saw every child she helped liberate as a surrogate rebirth. 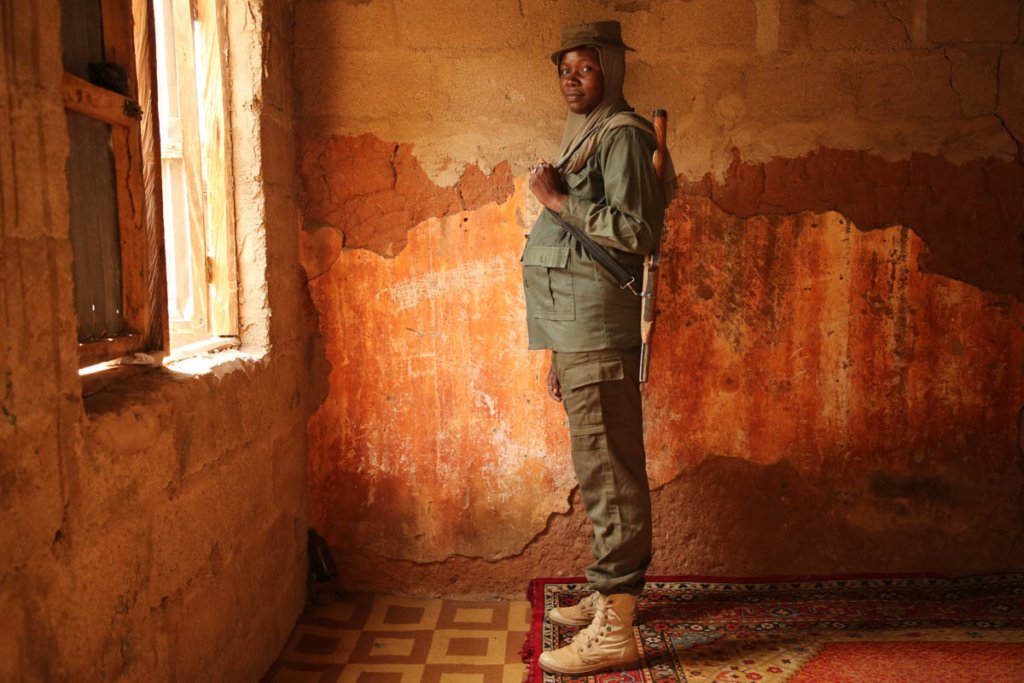 Gombi was single for many years until her fight against Boko Haram connected her with now husband, Muhammadu. She has become a folklore in northern Nigeria. There, the “Queen Hunter” stars in real-life superhero stories.