The stories of slave resistance, many of us know, have to do with bloodshed, violence, and destruction. But there are other acts of resistance whose stories are worth being told. Take that of ‘The Igbo Landing’ also called the Ibo Landing, Ebo Landing, or Ebos Landing.

The Igbo Landing is a historic site at Dunbar Creek on St. Simons Island, Glynn County, Georgia. It is the site of one of the largest mass suicides of enslaved people in history. Historians say Igbo captives from modern-day Nigeria, purchased for an average of $100 each by slave merchants John Couper and Thomas Spalding, arrived in Savannah, Georgia, on the slave ship the Wanderer in 1803. 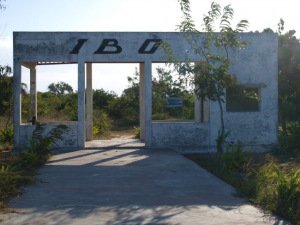 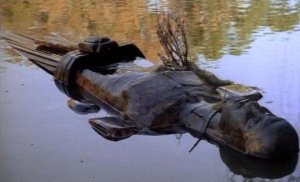 The chained slaves were then reloaded and packed under the deck of a coastal vessel, the York, which would take them to St. Simons where they were to be resold. During the voyage, approximately 75 Igbo slaves rose in rebellion. They drowned their captors and caused the grounding of the ship in Dunbar Creek. The Igbo were known by planters and slave owners of the American South to be fiercely independent and more resistant to chattel slavery.

According to Professor Terri L. Snyder, “the enslaved cargo “suffered much by mismanagement,” “rose” from their confinement in the small vessel, and revolted against the crew, forcing them into the water where they drowned”. Led by their chief, the Africans then marched ashore, singing. At their chief’s direction, they walked into the marshy waters of Dunbar Creek, committing mass suicide.

Roswell King, a white overseer on a nearby plantation called Pierce Butler plantation, is the first to have recorded the incident. He and another man identified only as Captain Patterson recovered thirteen bodies. The others remained missing, and some are believed to have survived the suicide episode.

For centuries, some historians have cast doubt on the event, suggesting that the entire incident was more folklore than fact. But a post-1980 research verified the accounts Roswell King and others provided at the time using “modern scientific techniques to reconstruct the episode and confirm the factual basis of the longstanding oral accounts”.

The site was designated as a holy ground by the St. Simons African American community in September 2012. The Igbo Landing is also now a part of the curriculum for coastal Georgia schools.

The Igbo Landing has come to occupy great symbolic importance in local African American folklore. The mutiny and subsequent suicide by the Igbo people have been called the first freedom march in the history of the United States and local people claim that the Landing and surrounding marshes in Dunbar Creek were haunted by the souls of the dead Igbo slaves.

There are myths of “the water walking Africans”: “Heard about the Ibo’s Landing? That’s the place where they bring the Ibos over in a slave ship and when they get here, they ain’t like it and so they all start singing and they march right down in the river to march back to Africa, but they ain’t able to get there. They gets drown,” one Floyd White, an elderly African-American interviewed by the Federal Writers Project in the 1930s, said.

There is also the “myth of the Flying Africans” where people report that the Igbos flew to Africa. Wallace Quarterman, an African-American born in 1844 who was interviewed in 1930 about the Igbo Landing said, “Ain’t you heard about them? Well, at that time Mr. Blue he was the overseer and . . . Mr. Blue he go down one morning with a long whip for to whip them good. . . . Anyway, he whipped them good and they got together and stuck that hoe in the field and then . . . rose up in the sky and turned themselves into buzzards and flew right back to Africa. . . . Everybody knows about them”.

So powerful is this story of resistance that it is often referred to in African American literature. Writer Alex Haley recounts it in his high acclaimed book, Roots, and it was the basis for Nobel laureate, Toni Morrison’s, novel, Song of Solomon. Visual artists have also paid tribute to the Igbos who endured this event. Below is Jamaican artist, Donovan Nelson’s illustrations paying tribute to the event. They are on display at the Valentine Museum of Art. 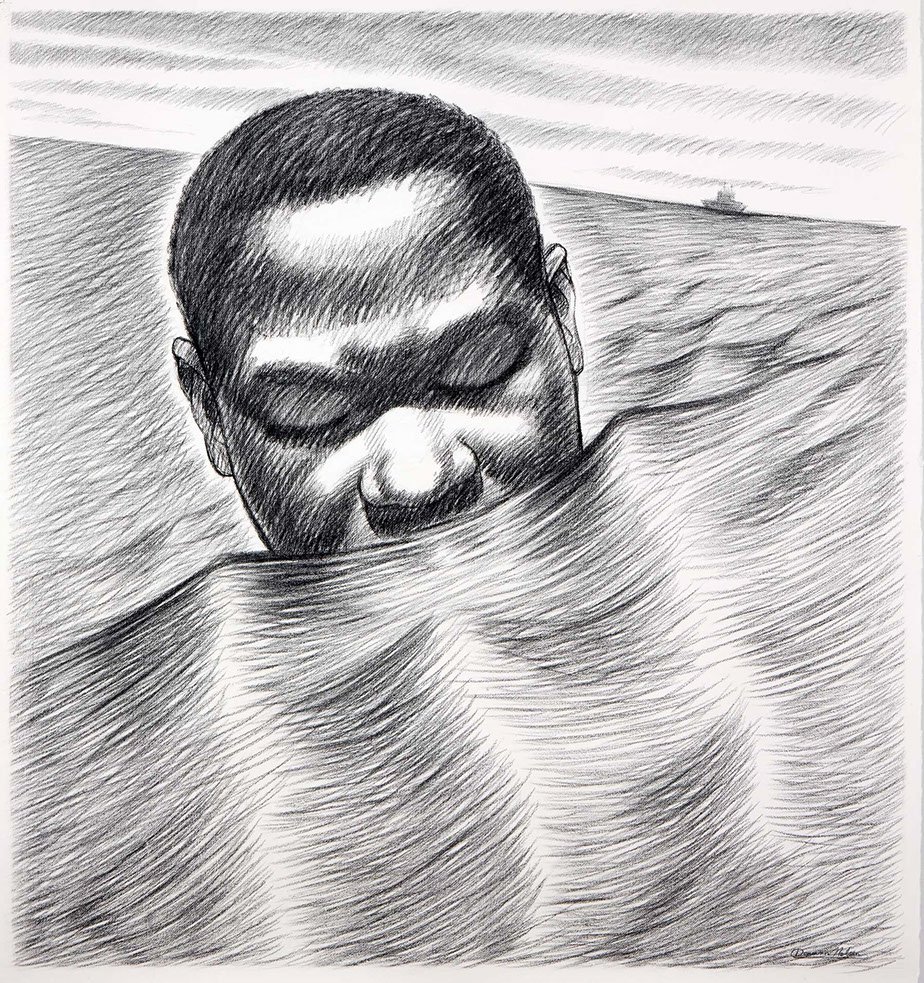 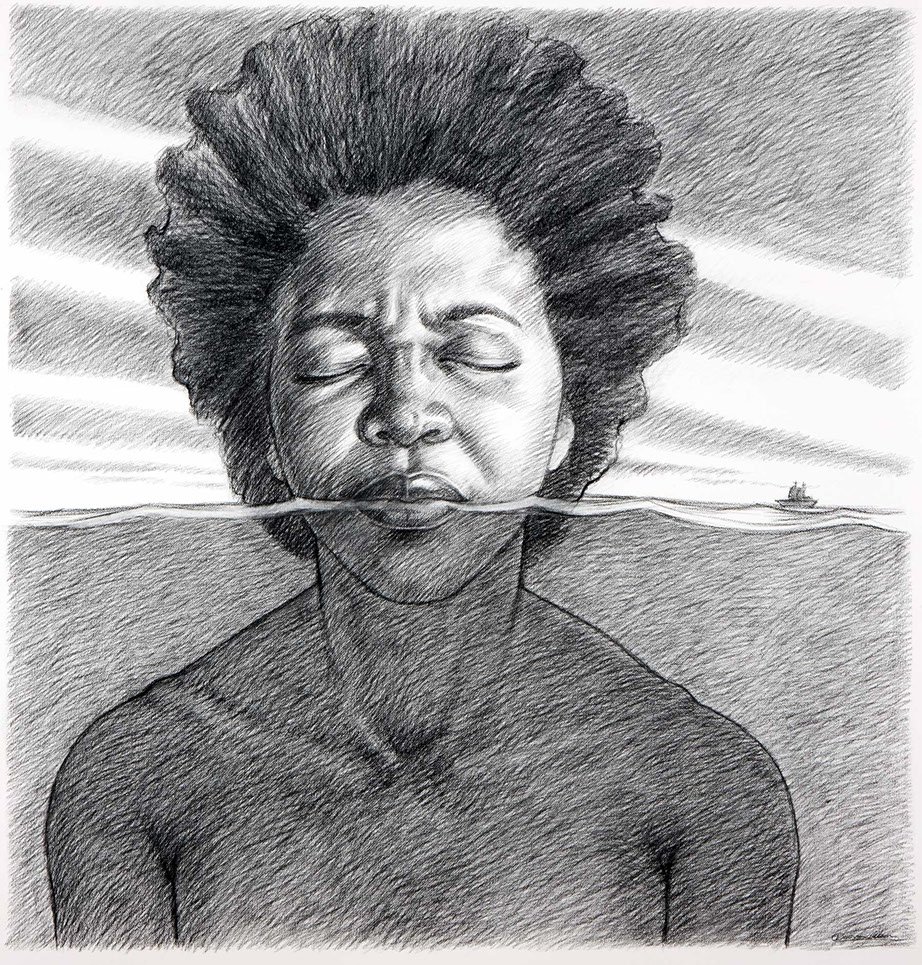 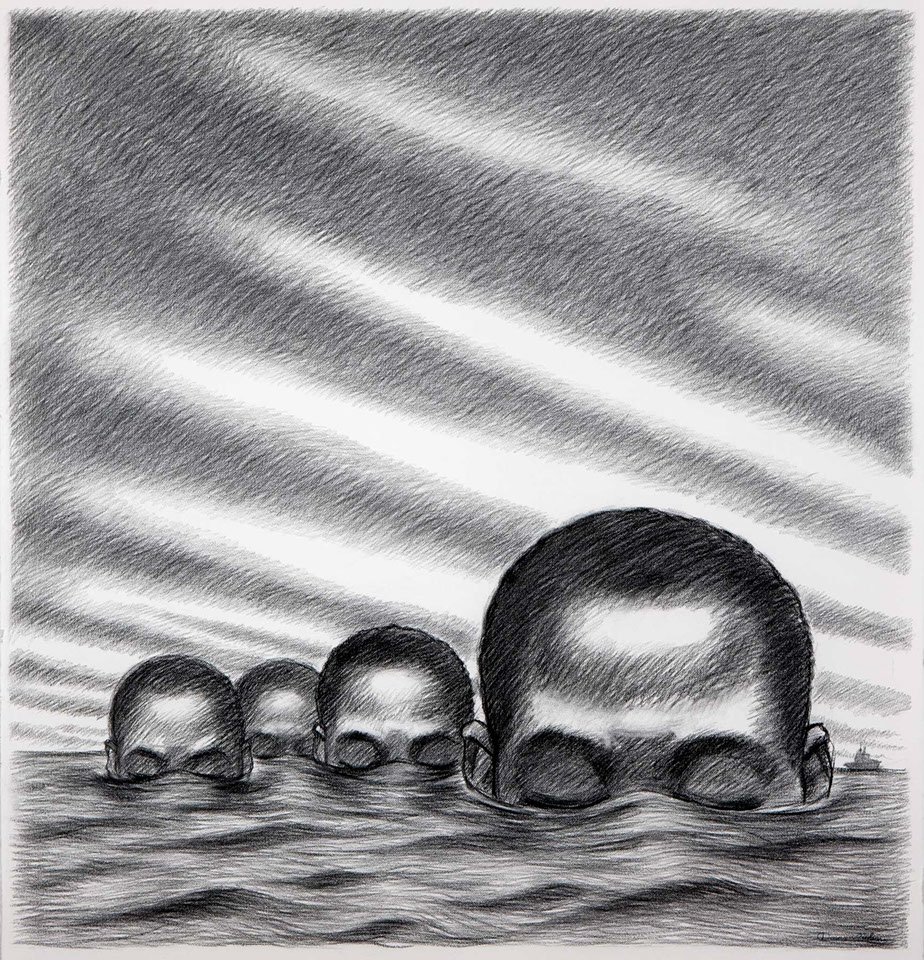 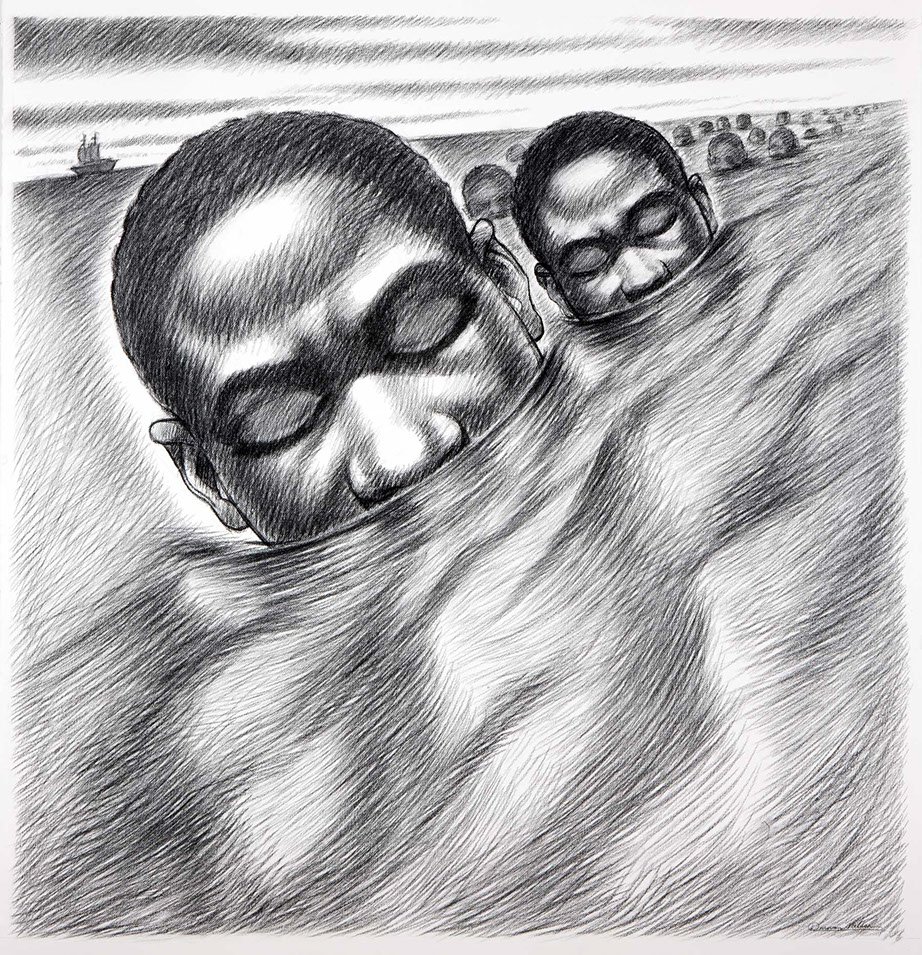 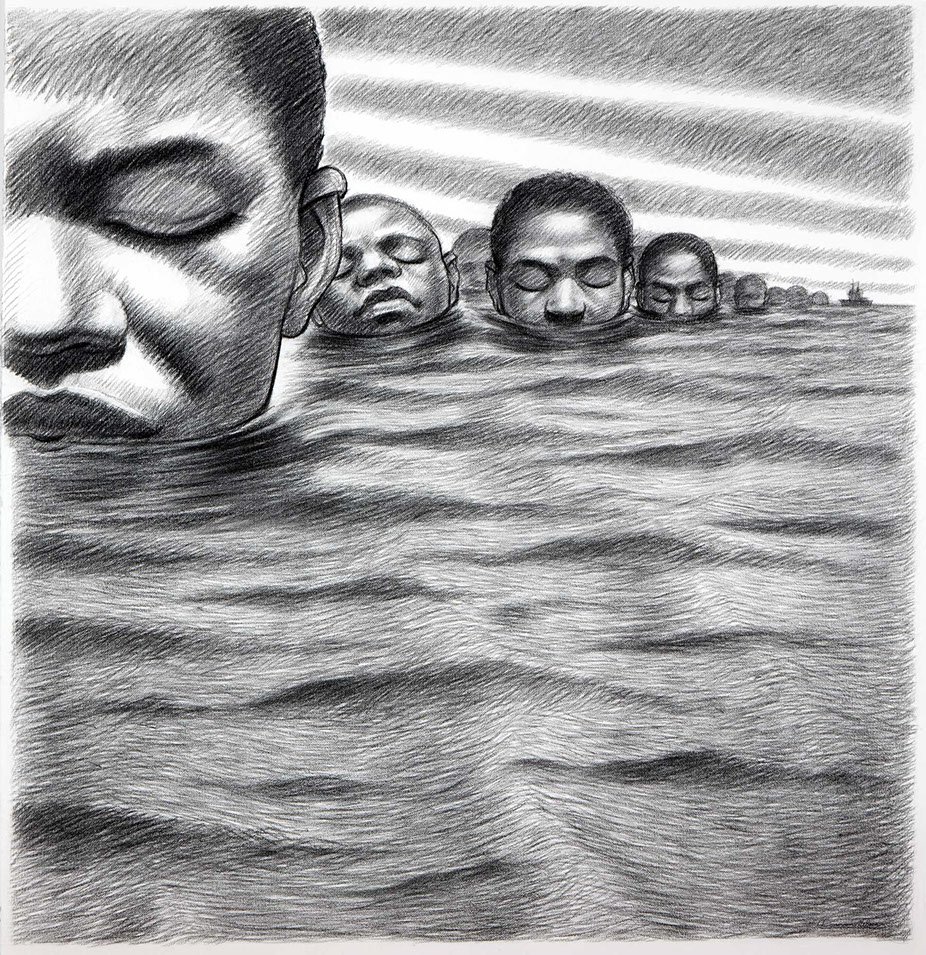 Contemporary artists like Beyonce have also depicted and paid homage to the Igbo Landing in their work. In the recent wildly acclaimed Marvel comic film, Black Panther, Killmonger, played by actor Michael B Jordan, refers to this event, saying, “Bury me in the ocean with my ancestors who jumped from ships, ’cause they knew death was better than bondage”.