With barely 10 weeks to the end of 2018, the Black Magic fever that took off earlier this year seems to be ending in grander style. Day in and out, great news from Africa and the Black diaspora seems to be flooding in.

On October 24, 2018, Vogue Magazine declared Virgil Abloh’s Off-White the most popular designer brand in the world after months-long research.

According to Vogue , the research monitored the shopping behaviour of more than five million people.  What makes this declaration an out-of-the-ordinary revelation is the fact that Off-White, a streetwear and luxury fashion label founded in 2012, is not only black-owned but also, in a matter of just four years, has competed against top brands years older and beaten them in their own game. 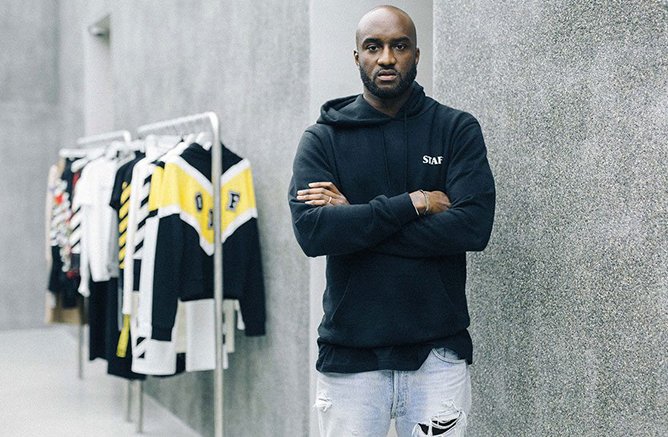 While this news comes as a big milestone for the Black community worldwide, the declaration is not surprising to the Fashion industry and the many fashion-inclined people worldwide. In 2018 alone, Off-White belts and sportswear have been the most worn by your favourite celebrity, blogger and fashionistas. 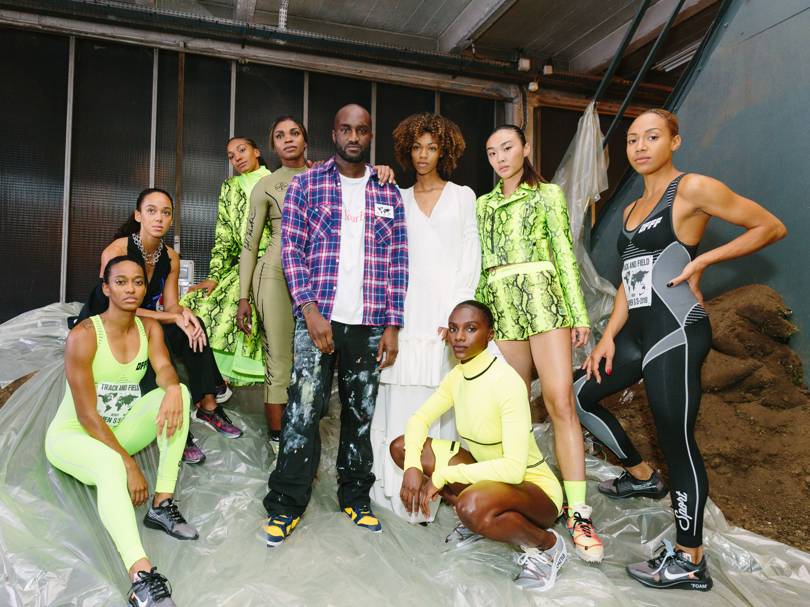 Described as Abloh’s cult sweatwear in Vogues article, the Off-White brand saw an overwhelming soar in sales every quarter this year, thanks to collaborations with Nike and IKEA as well as celebrities like Serena Williams wearing the sportswear. 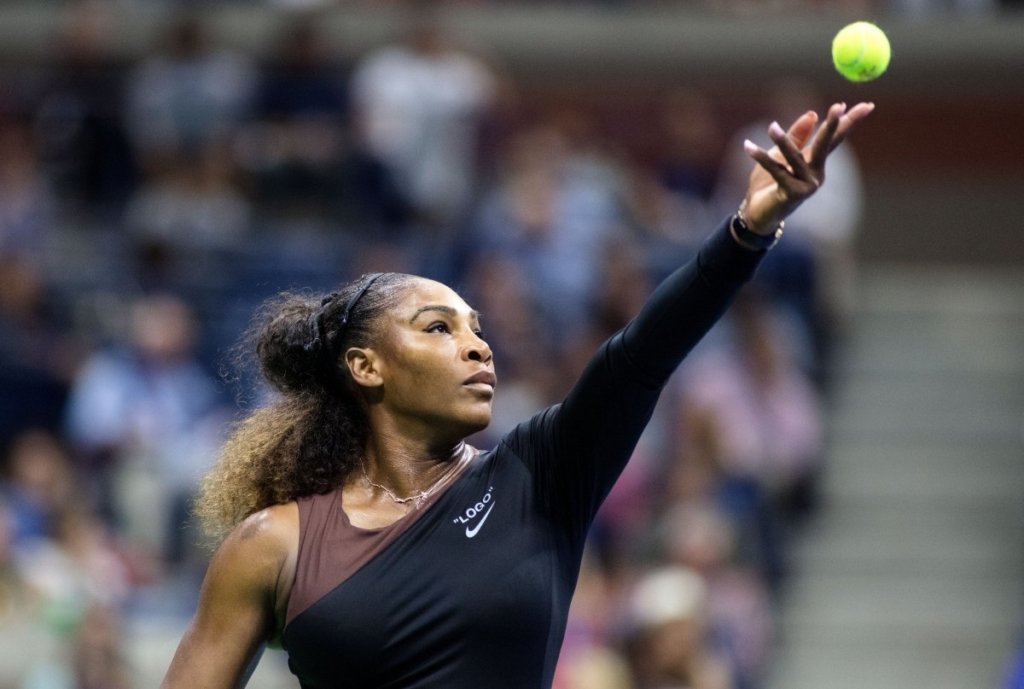 Abloh is Ghanaian-American born in Rockford, Illinois.  Also a Grammy-nominated DJ and fashion designer, he is responsible for the artwork featured in Jay Z and Kanye West’s 2011 album Watch the Throne. He formed his high-end streetwear line, Off-White in 2012 and has recently been nominated for two 2018 CFDA Fashion Awards:   Womenswear Designer of the Year and Menswear Designer of the Year. 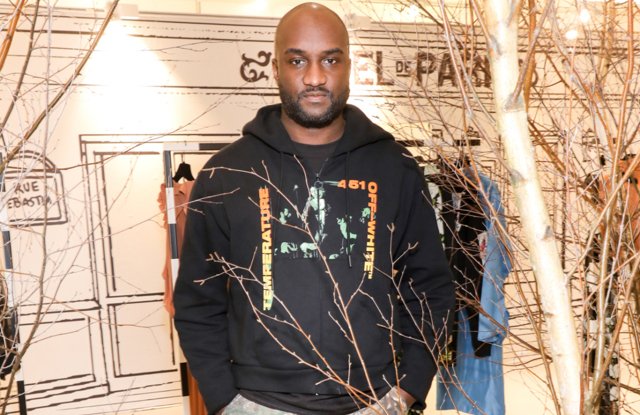 Earlier this year, his name was all over the internet when it was announced that he was the new artistic director of Loius Vuitton. With the new appointment, Virgil moved his family to Paris to hold the stakes under the Louis Vuitton Moet Hennessy luxury conglomerate while simultaneously working on his own label.

With his Italian high luxury brand taking over the world and overtaking designer labels that have been in the game for several years, Abloh is the new kid on the block, serving black excellence and showing that whatever his hand’s touch turns to gold.