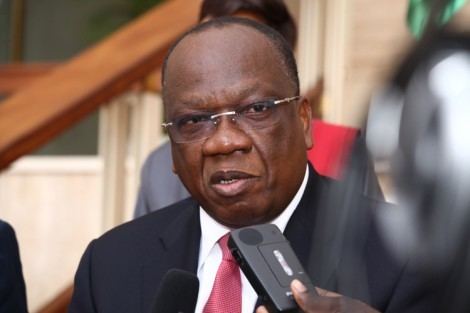 François Lonseny Fall
Fall served as the Prime Minister of Guinea for two months in 2004. He submitted his resignation because he felt that President  Lansana Conté did not give him the chance to fix the economy.
He would not be replaced as Prime Minister until December 24, 2004.  Fall would then be posted as Special Representative for Somalia by Kofi Annan in 2005 and went ahead to take on other diplomatic duties.