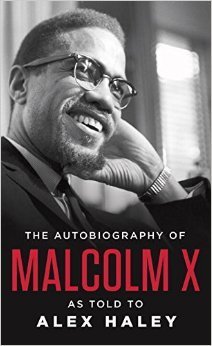 The Autobiography of Malcolm X As Told To Alex Haley

Writer Alex Halex wrote this book based on a series of in-depth interviews he conducted with Malcolm X between 1963 and his assassination in 1965. Coauthored by Malcolm X and following his journey from prison to an endeared Civil Rights activist, the book is acclaimed for introducing many people to black consciousness. “So early in my life, I had learned that if you want something, you had better make some noise,” Malcolm said.