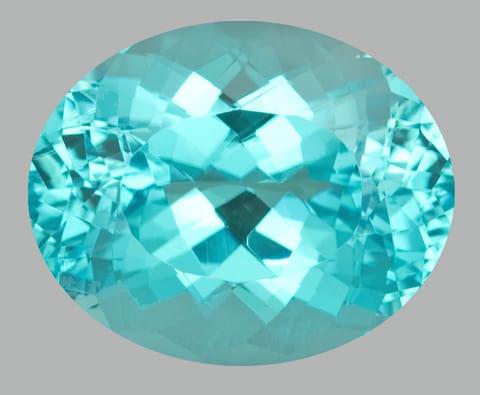 Since its first discovery in the 1980s, Paraiba Tourmaline has become one of the most fashionable gems in the world, with top celebrities coughing up millions of dollars just to have a piece of it.

The stone was first discovered in Brazil by Dimas Barbosa, who had spent many years excavating in the Paraiba hills on an intuition that there was something special hidden under. At last, the gold digger hit the jackpot when he discovered the first neon-bright Paraiba Tourmaline.

Currently, the largest global supply of this special gem comes from Mozambique. The luminous green-blue stone, which is mainly mined by hand, is also available in Nigeria, albeit in small amounts. Most of Paraiba Tourmalines often weigh five carats or slightly higher. At the moment, a single carat of Paraiba Tourmaline costs $16,000.