Later this year, Hollywood is set to release Queen of Katwe, a new movie starring Lupita Nyong’o and David Oyelowo, about a young girl from the slums of Uganda who became an international chess sensation. It is a true life story.

Phiona Mutesi, whose incredible life the movie portrays, was born in Katwe, a slum in Uganda. Phiona had an extremely difficult start to life. She lost her father when she was 3 years old and her older sister soon afterwards to an unknown disease. Her poor mother did her best to care for the family by hawking corn, but it was hardly enough. At just 9 years old, Phiona dropped out of school.

Poor and often hungry, one fine day Phiona approached the charity, Sports Outreach Ministry for some food, but she got more than a bowl of porridge to satisfy her hunger. The director of the ministry, Robert Katende, taught her to play a game that changed her life forever.

Phiona took to the game of chess quite naturally and developed quickly, with her first ever win being against a boy. 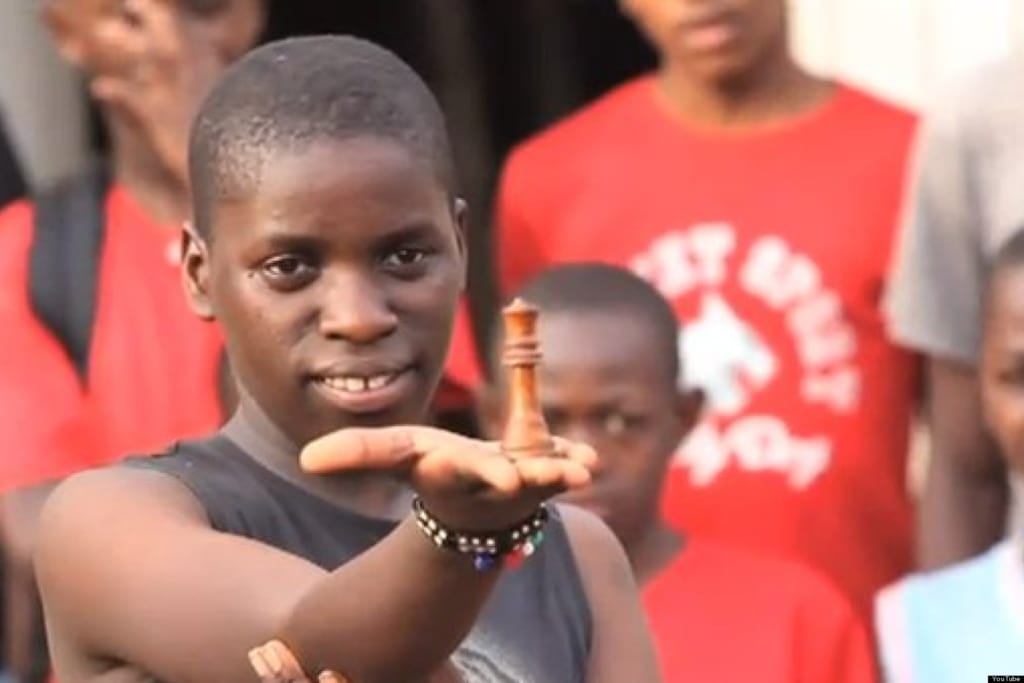 In 2007 at the age of 11, Phiona became the national women’s junior champion of Uganda. In 2009, she represented her country in the international children’s chess tournament in Sudan, which she won. Her exploits introduced her to a life of hotel rooms and world travel unlike anything she had ever seen before. Perhaps those new horizons were all the motivation she needed; Phiona has never looked back since.

When the biopic about her life comes out, it will be especially gratifying to see how it honors Mr. Katende, her mentor, who gave an illiterate kid from the slums a chance to try her hands — and mind — at a game like chess.

Often when we talk of sports changing lives, we think of something like track and field, boxing or soccer, not a relatively elitist game like chess.

If we take anything from Phiona’s biopic, it should be more than a story of her extraordinary life. Her story challenges us to broaden the narrative about what it takes to change the lives of those around us. Giving aid and helping others doesn’t have to come with a formulaic approach.

Watch the trailer for “Queen of Katwe” below: