The United Nations has agreed to support Kenya in repatriating close to 400,000 refugees to war-torn Somalia and promised to seek funds to facilitate a smooth and humane repatriation process.

Speaking to journalists in Brussels, Belgium, Kenya’s Cabinet Secretary for Foreign Affairs Ambassador Amina Mohammed said Ban Ki-Moon thanked Kenya for hosting the Somali refugees for over two decades and that he understands Kenya’s resolve to close the camp.

Ambassador Mohammed said the repatriation is already underway, adding that a total of 14,000 Somali refugees to date have been repatriated.

“It is now an internationally accepted fact that the closure of the Dadaab Refugee Camp is going to be done and the refugees have said they are not opposed to it,” Mrs. Mohammed said. 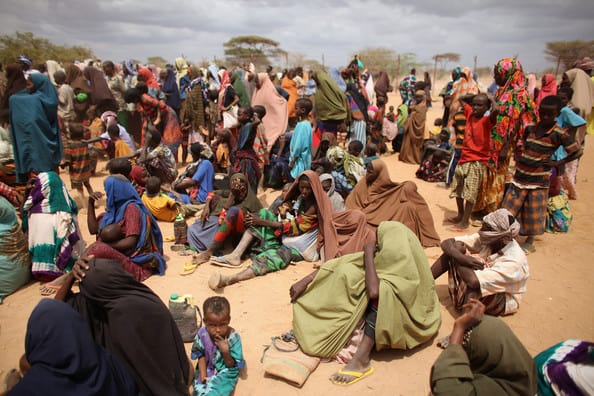 She noted however that while the entire project is expected to cost 11 billion Kenyan shillings, donors have only raised 720 million.

On Tuesday, UN High Commissioner Filippo Grandi appealed to donor agencies to provide additional funds to be used in repatriating the 350,000 refugees to Somalia.

Grandi, who visited Dadaab Refugee Camp at the weekend, said massive resources are urgently required to develop important amenities in the nine locations designated for resettlement of refugees in Somalia.

Mr. Grandi also met with President Kenyatta on Sunday to discuss the best way to repatriate refugees in a manner consistent with international conventions.

“I met a big number of returnees who requested support to help them repair homes, health centers and schools destroyed during two decades of civil strife in their country,” Mr. Grandi said. 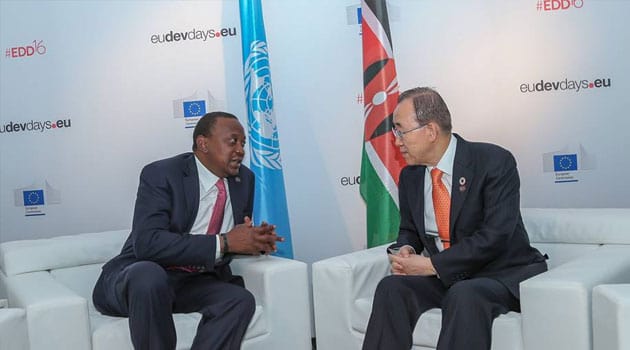 At the meeting yesterday, Mr. Ban Ki-Moon expressed his wish to discuss with Kenya the final details of the repatriation, including the timelines, in Nairobi next month when Kenya hosts the UN Conference on Trade and Development.