Inspector Isobel Granger recalls on the way to her swearing-in ceremony, “It’s been a long time coming,” “Ideally it would have been easy, but it hasn’t been easy.”

Granger is now the first African-Canadian woman to serve as the police inspector of the Ottawa police force.  She was also the first black officer of a heavily segregated police force dominated by whites in her native Zimbabwe.  In 1989, she emigrated to Ottawa and was hired as one of the first black policewomen of Canada’s capital city.

Despite the milestones, Granger insists all of her accomplishments are not just for her benefit. She stated to CBC’s Radio’s Ottawa Morning Wednesday, “It’s never been about me; there’s always a bigger picture, and I know that as I go forward, others see that they can.”

She goes on to say, “When I move forward, I don’t look at moving just myself forward, but how can we bring us all forward.”

Granger’s new position will demand a wider eye as she now manages multiple teams and will have to be adept at global issues and challenges affecting her local community.  The role of police inspector is just two notches below chief inspector. 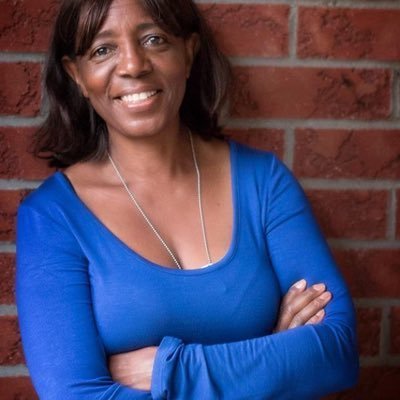 Teaching while protecting her community

Granger has found that her life has followed a path of overcoming obstacles while being an agent of educating the masses.

She recalled, “I see myself as a connector and helping to facilitate conversations because a lot of things that happen are because of a lack of communication and a breakdown of communication.” She continued, “What I learned about people is that people are sometimes really intimidated and afraid of what they do not know,  so you can actually stand up and fight and become adversarial and combative, or your life can become a life of educating people.”

Granger has worked in the force’s youth section, race relations and diversity unit, as well as led an outreach group geared toward Somali-Canadians; this was in response to the death of Abdirahman Abdi, following a violent confrontation with law enforcement.