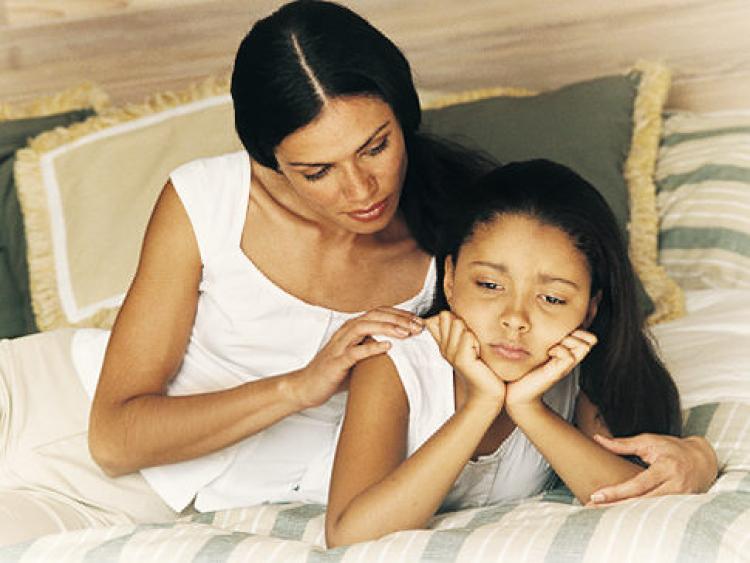 Mental health problems among children are a major concern in the U.S. — Bugg Life Style

Out of the about 74.5 million children in the United States, an estimated 17.1 million have or have had a psychiatric disorder1, more than the number of children with cancer, diabetes, and AIDS combined, according to statistics.

Also, half of all psychiatric illness occurs before the age of 14, putting the victims at risk of engaging in substance abuse which may put eventually get them prosecuted and ruin their education. This is a public health crisis that Melania Trump needs to focus more as it is costing the nation about $193.2 billion in lost earnings per year.