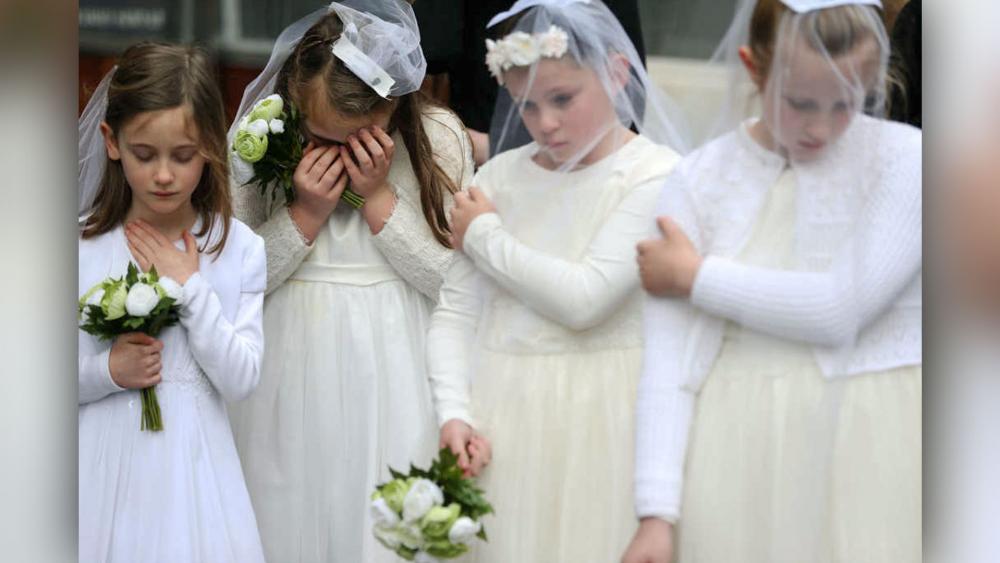 Child marriage is a major concern in the U.S. — CBN.com

This is on the high in the U.S. The reality is that “When you look at the laws and see the lack of protection for girls, you are stunned,” state Rep. Jeannette Nunez, sponsor of a bill that would ban all child marriages in Florida, recently said.

In America, some 248,000 children were married between 2000 and 2010, with some marrying as early as 10, Unchained at Last, a US nonprofit group that helps girls and women rebuild their lives after forced marriages recently stated.

According to the Tahirih Justice Centre, a majority of child marriages in the United States involve girls marrying adult men, with some of the marriages having to do with an abusive situation or pregnancy.