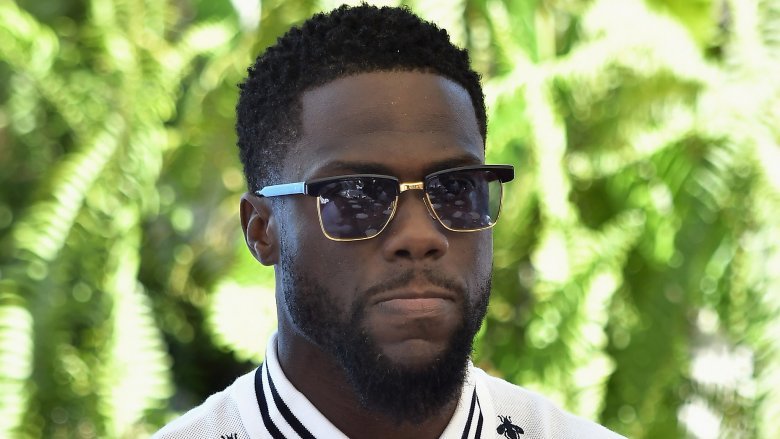 The Philadelphia, Pennsylvania-born and raised comedian has been a rising star for the past few years.

From his comedy specials to co-starring in blockbuster movies, Hart is definitely in the peak of his heydays.

However, in 2017, a series of pictures were released that threatened to railroad Hart’s marriage to his second wife, Eniko Parrish.

In December of last year, Hart finally admitted to stepping out on his wife calling it “a bad error in judgment.” He added, “that’s Kevin Hart in his dumbest moment. That’s not the finest hour of my life. With that being said, you make your bed, you lay in it.”