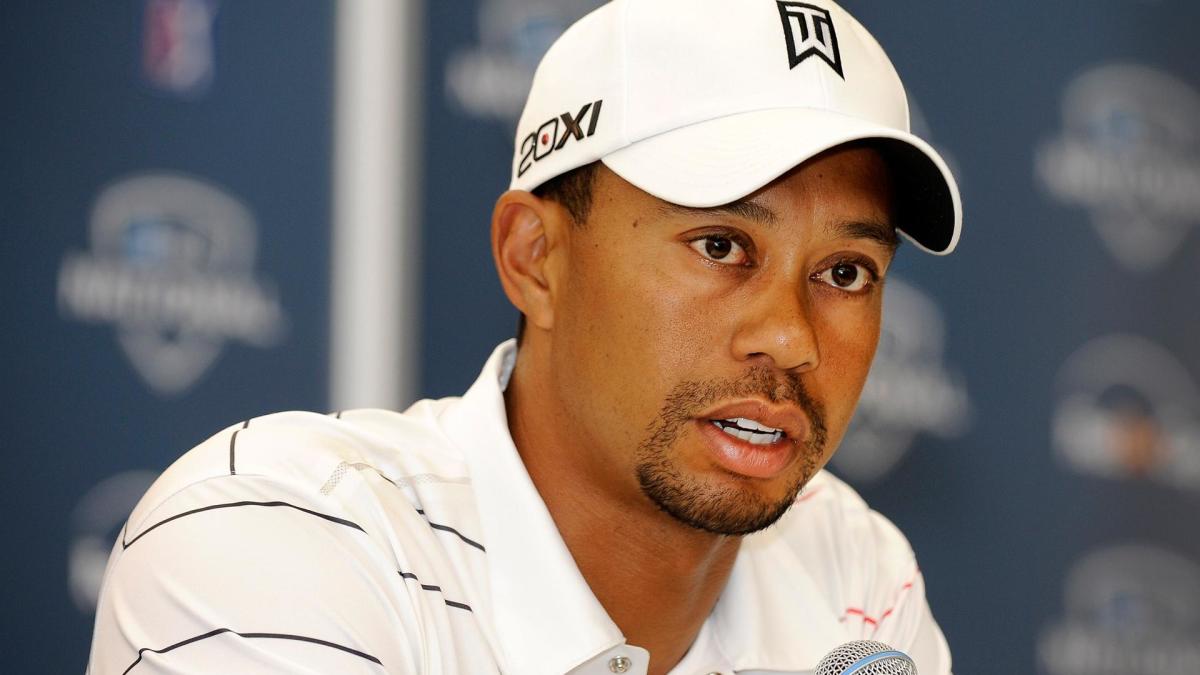 Tennis great Tiger Woods’s name was synonymous with winning in the late 90s and early 2000s.

Woods won just about every tournament he took part in, he was married to Elin Nordegren, and in 2009 he was named by Forbes as the first athlete to earn $1 billion.

It was also the same year his life took a turn for the worse when his wife found out he was cheating with not one but two women.

Nordegren chased him with a golf club, cursed him out and handed him a beating surely he won’t forget.

Woods and Nordegren divorced in 2010.