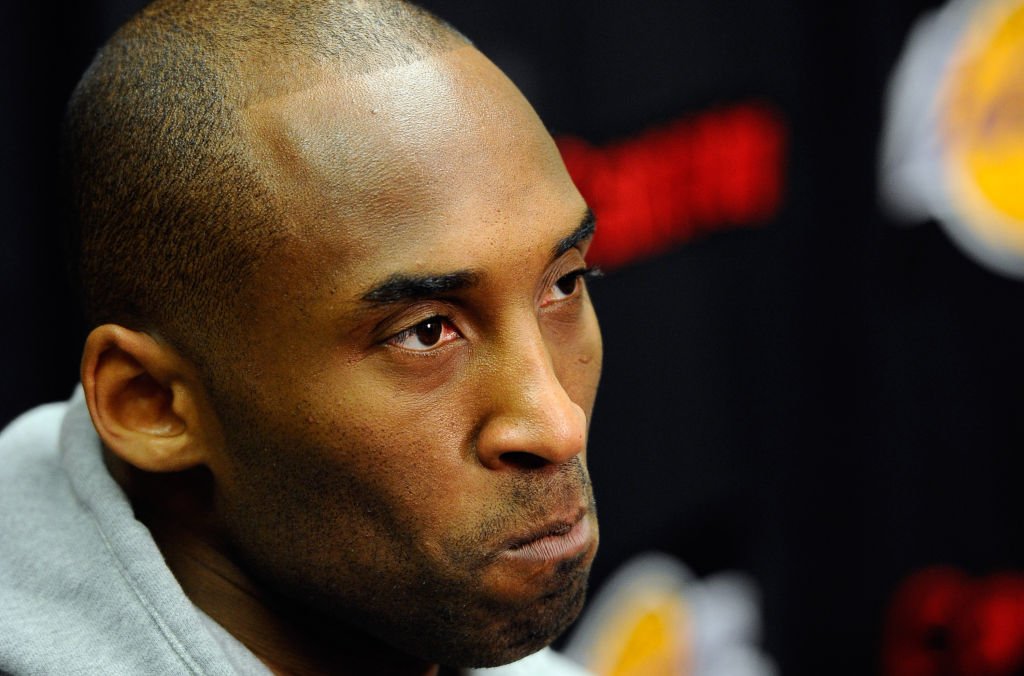 The former basketball star was accused of raping a 19-year-old hotel worker in Eagle, Colorado.

While he denied the sexual assault, Bryant admitted to having an extramarital affair with the accuser.

His sexual assault case was dropped but he was forced to settle with his accuser out of court as part of a civil case against him.

His wife, Vanessa has not left his side througout all of their ordeals.