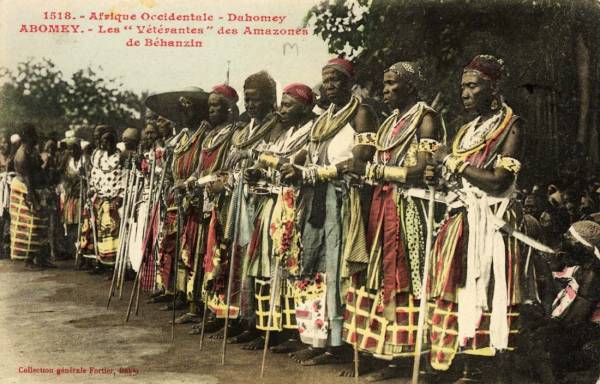 The first time I came across the word feminism, I was put off by whatever it stands for. This is largely due to my upbringing in a conservative and Christian home, and like me, many young people in Africa grew up in homes where sexism and patriarchy thrives.

Feminism is succinctly described as “a movement to end sexism, sexist
exploitation and oppression.”

This definition asserts that the problem is that, with sexism (understood as attitudes or behavior based on traditional stereotypes of gender roles. discrimination, or devaluation based on a person’s sex or gender), both males and females have been socialized from
birth to accept sexist thought and action. Consequently, females can be just as sexist as men.

And at this juncture, it is naïve to see the movement as simplistically being for women who are against men.

Sexism affects women the world over in different ways and African women are no exception.

Ignorance of these fundamentals of feminism results in the derision of feminists as either asexual or over-sexed, unmarriageable, Westernised, or confrontational women and men.

And on this issue, Africa is an especially difficult terrain to navigate, especially since a woman’s value is still very much dependent on marriage and motherhood. 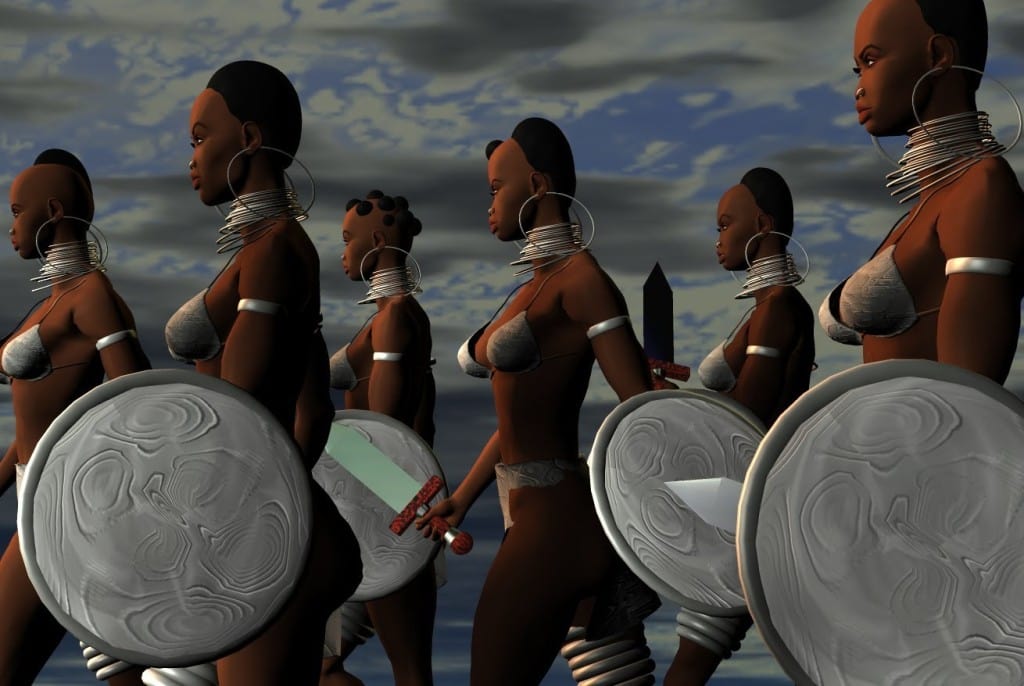 Despite the current state of feminism in Africa, though, Ms. Afripolitan, explains that, historically, feminism isn’t a new concept to the continent:

As an interest group, African feminism set off in the early twentieth century with women like Adelaide Casely-Hayford, the Sierra Leonian women’s rights activist referred to as the “African Victorian Feminist” who contributed widely to both pan-African and feminist goals, Charlotte Maxeke who in 1918 founded the Bantu Women’s League in South Africa and Huda Sharaawi who in 1923 established the Egyptian Feminist Union.

African feminism as a movement stems also from the liberation struggles especially those in Algeria, Mozambique, Guinea, Angola and Kenya, where women fighters fought alongside their male counterparts for state autonomy and women’s rights. African feminist icons from this period are women like the Mau-Mau rebel, Wambui Otieno, the freedom-fighters Lilian Ngoyi, Albertina Sisulu, Margaret Ekpo and Funmilayo Anikulapo-Kuti among many others who fought against colonialism as well as patriarchy (often through protest).

Modern African feminism was solidified during the landmark UN decade for women 1975 – 1985which resulted in feminist activism and scholarship spreading widely across the continent and diaspora. Since then the African feminist movement has expanded in policy, legislation, scholarship and also in the cultural realm. It has to do with grassroots activism as well as intellectual activism, ‘bread and butter’ issues such as poverty reduction, violence prevention and reproductive rights as well as with lifestyle, popular culture, media, art and culture.

It’s about confronting patriarchal mythmaking on one hand, and with the other we are equally challenged with tackling racist stereotypes. It has to do with these seven key issues in African feminist thought.

Sixty percent of the African population is made up of youths, and unfortunately, the bulk of the youth population are lost on what feminism really means.

In Nigeria, for example, to articulate a feminist identity connotes rebellion and radicalism. Feminism is still viewed as something that other people do, something to be expressed and articulated by White Western women, something to be read in stories or at most learned but not lived.

Feminism is still seen as elitist issue in a country where the majority of the female population has “grassroots” issues to deal with.

If feminism must be sustained, a lot of education needs to be channeled toward the youth.

The modern feminist movement in Africa is tackling many important issues, and one of the most-critical gender equality issues today is rape culture.

Rape culture often manifests itself in a variety of subtle ways, where women are dismissed and abused due to entrenched ideas of bodily ownership.

African feminists believe that our society condones, normalizes, and excuses rape because we consider factors such as what the victim was wearing, blood alcohol level, and/or demeanor in rape incidents.

They also contend that there are a number of cultural clichés that seem to make it okay for women to be objectified as namely vehicles for pleasure and reproduction.

Enough has not been done to educate youth on the need to subscribe to feminism in order to reject these unhealthy and negative thoughts.

In fact, if feminism education is focused on the youth, a healthier and more balanced existence will be at arm’s reach for the next generation.