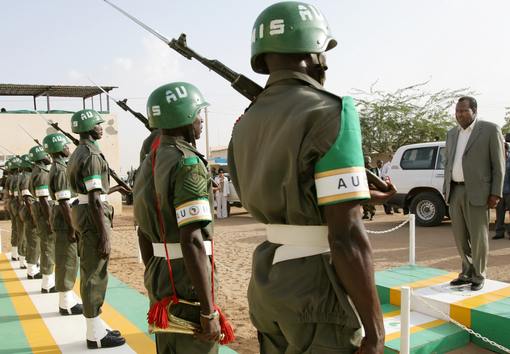 In order to no longer rely on international peacekeeping efforts, the African Union (AU) is establishing a new multinational force called the “African Standby Force” (ASF), reports the BBC.

While the logistical base of ASF will be located in Douala, Cameroon, the training of the soldiers will take place in Lohatla at the South African Army Combat Training Center.

In fact, starting Tuesday, 5,000 military and police officers will begin their training by attempting to handle a dispute in a “fictitious country” — even though the force is yet to be fully funded.

The African Union reportedly needs another $1 billion in order to make the ASF fully operational.

In addition to money challenges, there are reports that some African Union member states are exercising a “lack of political will,” which could further challenge the ASF’s existence.

Either way, once fully actualized, the ASF will have the power to enter any AU nation without permission in instances of war crimes, genocide, and crimes against humanity.

SEE ALSO: Survivor Responds to Hutu Lawyer: There Was Genocide in Rwanda, My Name Was on Death List