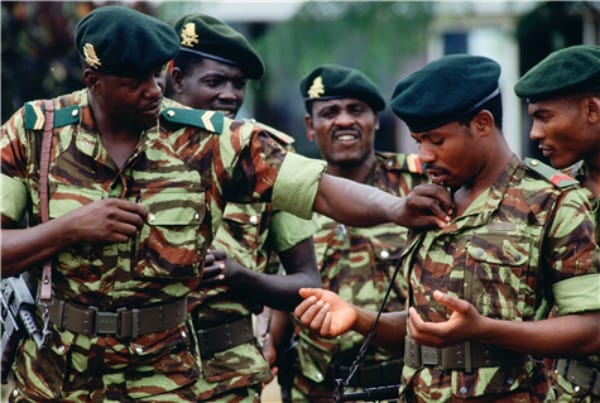 Yaounde, Cameroon (Face2Face Africa) Cameroonian soldiers who are engaged in a fierce battle against the barbaric Islamic militant group Boko Haram are not just getting moral and spiritual support, but now they are also receiving food and material items from Cameroon’s business tycoons. 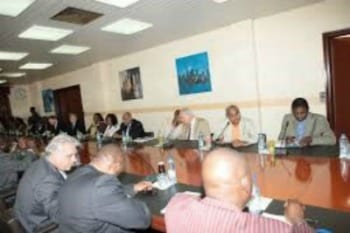 Cameroonian capital of Yaounde on Wednesday. It was chaired by Cameroon’s Minister of Trade and Commerce Luc Magloire Mbarga Atangana.

The items pledged by the business tycoons include tons of fish, rice, soap, cooking oil, milk, flour, and mineral water as a show of solidarity and encouragement to the soldiers in the war against Boko Haram.

The entrepreneurs said that regular meetings will be held in the future to make similar contributions toward the military.

The gesture by the entrepreneurs toward the Cameroonian defense forces is coming on the heels of local clergy and faith organizations organizing several ecumenical meetings to pray for peace and a long-lasting solution to the current crisis.

Civilians have also organized public manifestations to declare their complete support to President Paul Biya, Supreme commander of the Cameroonian armed forces and the military.

Other local institutions and groups in the republic are also planning similar gestures in the days ahead to make financial contributions to the government and the military to win the war against Boko Haram.