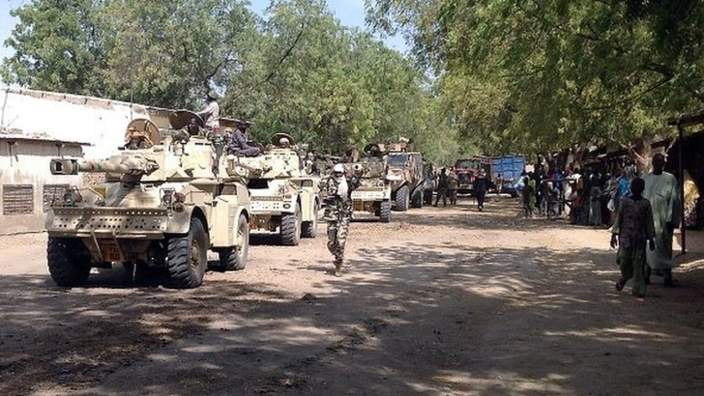 The operation released hundreds of hostages and gained a number of arms.

Assomo explained over national radio, “[Troops were able] to release almost 900 hostages [and] seize a large stock of arms and munitions as well as black-and-white Islamic State flags.”

While the Minister’s claims are yet to be verified, the Central West African country has landed in the cross hairs of the Nigeria-based terror organization since it joined forces with its neighbor to fight the Islamic terrorist group in 2014.