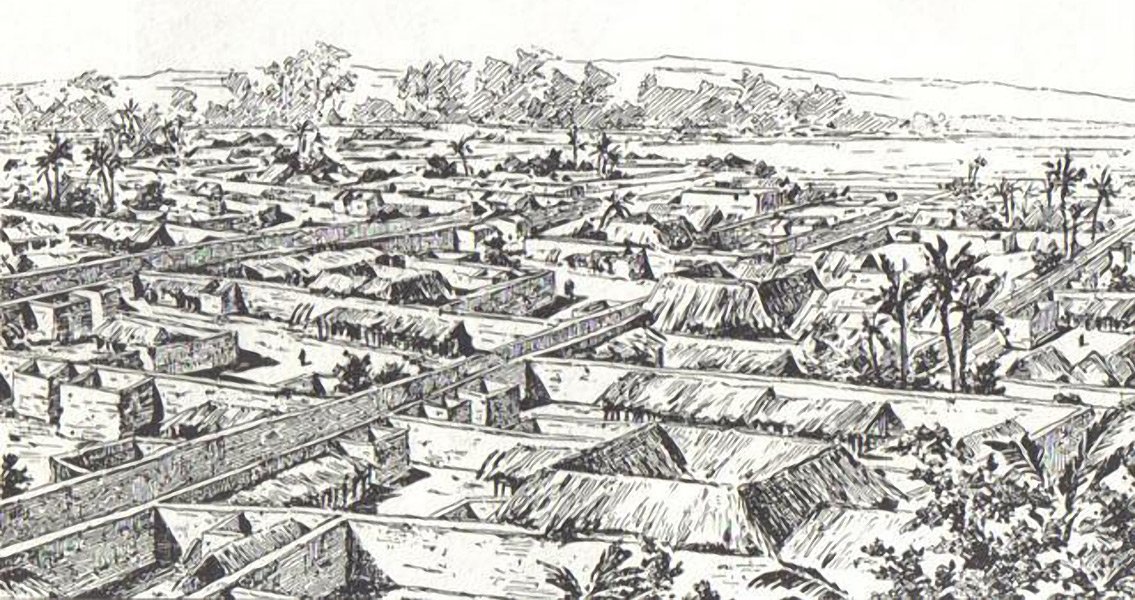 Considered the oldest city in Nigeria, Benin City was established in 400 BC as the capital of the Benin Empire. The first foreigners to visit the city were the Portuguese in 1485. Benin City became successful in the 16th and 17th century when it traded in ivory and pepper. In 1897, it was taken over by the British, who stole some of the Benin Bronzes currently on display in Museums across the world.

Presently, it is the home of rubber production in Nigeria.