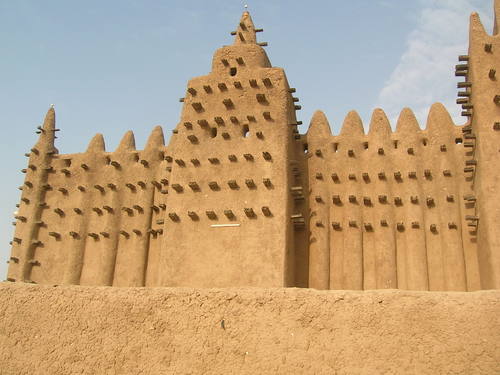 Located in the Niger River Valley in Mali, Djenné-Djenno is the original site of the now-famous Djenne town. It is not only one of Mali’s and Africa’s ancient sites but also the best-known archaeology site in sub-Saharan Africa.

It was reported that the city was abandoned in 900 BC and moved to the present-day Djenne, where the Djenne Mosque is located.  This city was vital in proving wrong the fact that African cities only developed after the arrival of Asian traders.