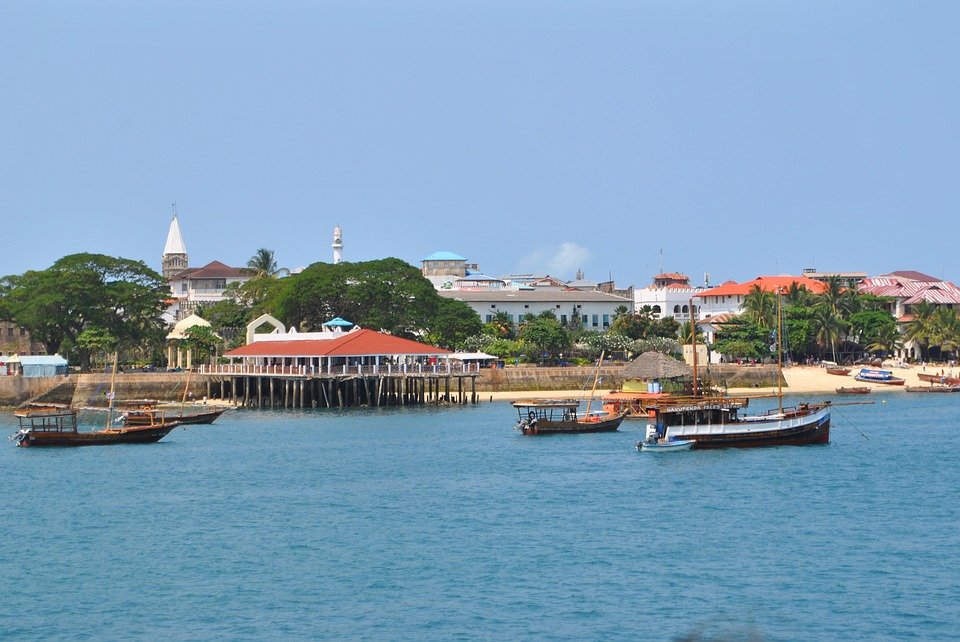 This Indian Ocean island off the coast of Tanzania was established around the 1st and 3rd centuries AD, although recent archaeological discoveries indicated that it was inhabited as far back as 2800BC.  Some of the original inhabitants of the islands were the Hadimu and Tumbatu people of the Bantu community.

Zanzibar went through a series of conquests until 1963 when they fought off the British to become a constitutional monarchy under a Sultan. It joined together with Tanganyika in 1964 to form Tanzania.