Tiote, 30, was training with his Chinese second-division club Beijing Enterprises, when he collapsed.

According to Goal.com, Tiote was rushed to a hospital in Beijing, but emergency services were unable to revive him.

Confirming the news of his death, Tiote’s representative, Emanuele Palladino, said, “It is with deep sadness that I confirm that my client Cheick Tiote sadly passed away earlier today after collapsing in training with his club Beijing Enterprises.

“We cannot say anymore at the moment and we request that his family’s privacy be respected at this difficult time.

“We ask for all your prayers.” 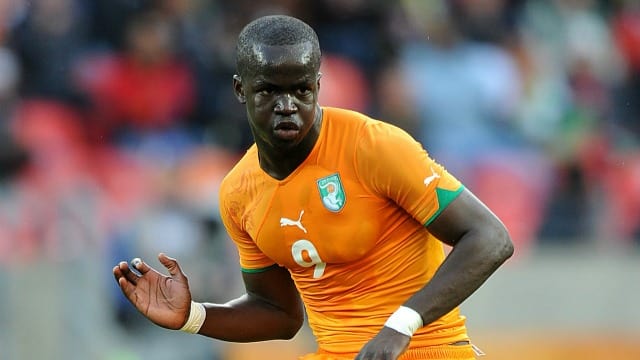 Tiote moved to China in February, after spending seven seasons with Newcastle FC of England. At Beijing FC, he quickly became an integral part of the team, featuring in all 11 games the club played in this season.

A statement released by the club said:

At 6 p.m. on June 5th, Mr. Cheick Tiote fell unconscious to the ground during training.

He was immediately taken to hospital, but unfortunately died at 7 p.m. on June 5th. We have informed his relatives of his death.

After joining Beijing Enterprises Group FC on February 5, 2017, Mr. Tiote has made a great contribution to the club and has received plaudits from the coaching staff and teammates for his superb ability and professionalism. 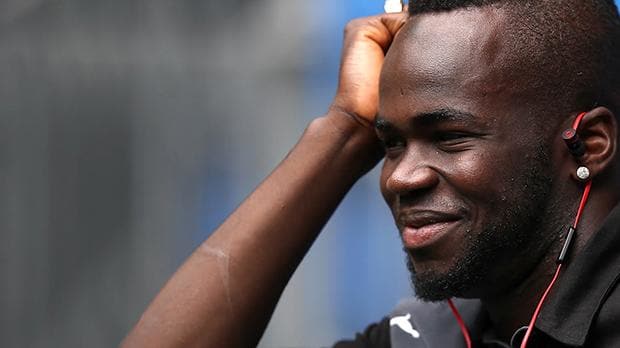 Tiote’s career in Europe started out with Anderlecht of Belgium. He later had brief spells with Twente and Roda JC in the Netherlands.

In 2010, he secured a move to Newcastle FC, where he quickly established himself among the legion world-class of African footballers playing in Europe. By 2015, he was a part of the Ivory Coast national team that won the African Cup of Nations.

Tiote is survived by two wives, Madah and Laeticia Doukrou, as well as 50 siblings from his father’s eight wives in the Ivory Coast. He is one of nine children between his mother and father.