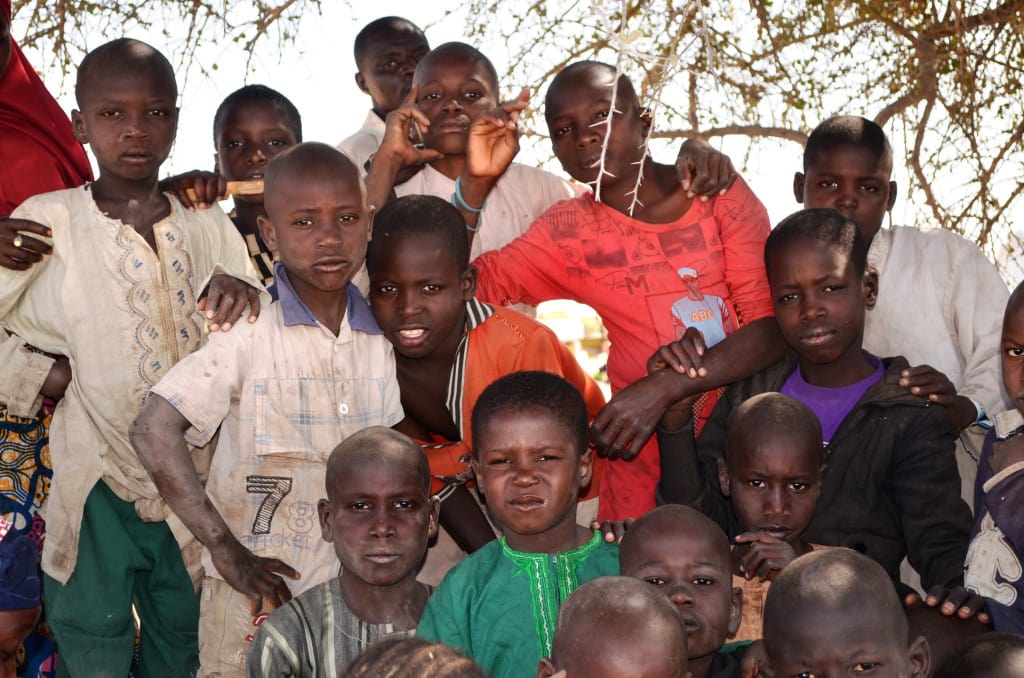 Nearly four months after being rescued from a Boko Haram camp in northern Cameroon, the children located in the raid are still unable to remember their names or origins, according to the BBC.

In November, security forces found 80 children at what was thought to be a Koranic school.

The children, who reportedly range in age from 5 years old to 18, are said to have been so deeply indoctrinated with jihadist ideology that they have “lost track of who they were,” according to reporter Randy Sa’ah who recently visited a rehabilitation orphanage in the capital of Cameroon.

Giving an idea of the impact Boko Haram has made on children who have been caught in the crosshairs of their war, Sa’ah explained, “They’ve lost touch with their parents. They’ve lost touch with people in their villages, they’re not able to articulate, to help trace their relationships, they can’t even tell you what their names are.”

None of the children reportedly speak English, French, or any other local indigenous languages. 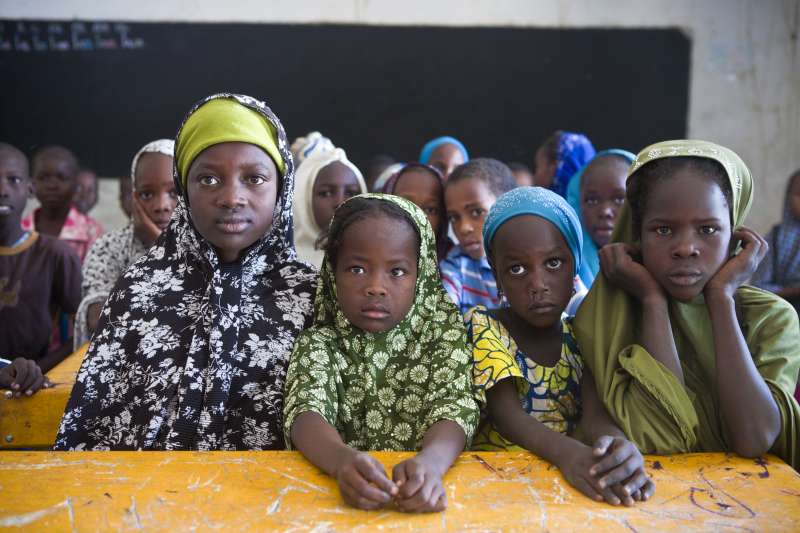 In addition, on Tuesday, the militant sect, who publicly pledged their loyalty to the Islamic State over the weekend, sent a middle-aged female suicide bomber in to Borno state capital Maiduguri, killing another six civilians.