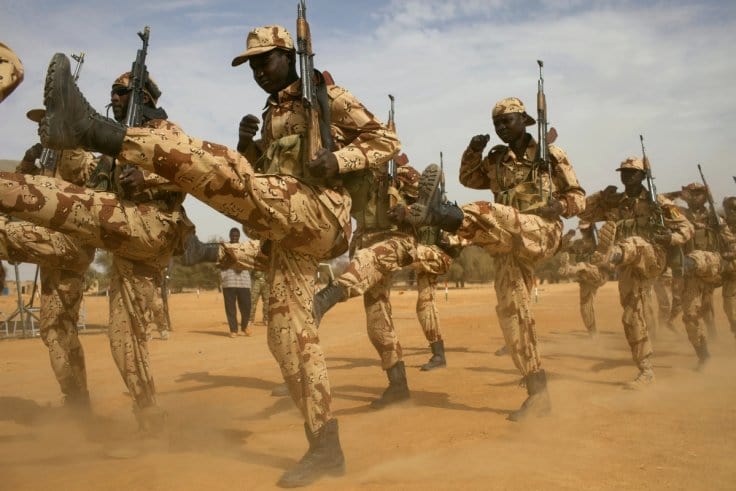 This week, military chiefs from Cameroon, Nigeria, Chad, and Benin are reportedly meeting in Chad to put the finishing touches on their ground and air assault against Boko Haram, which is slated to start in earnest next month, according to various reports.

For the Multinational Joint Task Force, 3,500 soldiers will come from Nigeria and Chad, while 750 will come from Cameroon and Niger, and Benin will come in with the smallest contribution at 250.

Already, the force has made major gains in recent weeks, with their recapturing of a number of key towns and villages in northeastern Nigeria.

Military officials hope that the nearly 9,000-strong force will be enough to permanently stamp out Boko Haram. 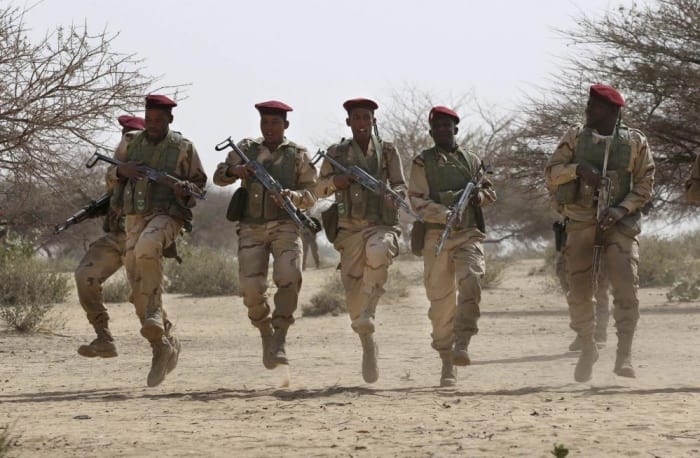 The United States, Europe Chip In

As unsuspecting cities and nations have been targeted by militants worldwide, both the United States and Europe have become increasingly committed to joining in on the fight against terrorism.

[The joint task force] will also have the behind the scenes support of France, the former colonial power of all those helping Nigeria.

The US has also promised to provide communication equipment and intelligence.

This is much needed across the vast and arid Sahel where surveillance is difficult along porous borders.

For example, soldiers are learning how to respond to vehicle ambushes and pick up wounded soldiers.

Watch CNN’s video report on the nations working together here: