County police in St. Charles, Missouri, responded to an emergency call from Berry’s St. Louise home and found him unresponsive at 12:40 local time, according to the BBC. He was later pronounced dead at 13:46.

Widely considered the Father of rock & roll, Berry influenced generations of contemporary and succeeding musicians, including the Beatles, the Rolling Stones, AC/DC, and the Beach Boys. With his induction in 1986 in to the Rock & Roll Hall of Fame, Berry was one of the institution’s first inductees.

Reacting to the news of Berry’s demise, Hall of Fame President and CEO Greg Harris said in a statement:

Chuck Berry is rock & roll. The undisputed original poet laureate, he influenced every rock & roll artist after him and every guitarist that ever plugged in.

A cross section of celebrities and eminent personalities also paid their tributes to the man who was also known as the “Poet Laureate”: Former U.S. President Barack Obama said on Saturday that he would be sorely missed, while musician Alice Cooper tweeted that Berry was “the genesis behind the great sound of rock ‘n’ roll. All of us in rock have now lost our father.” 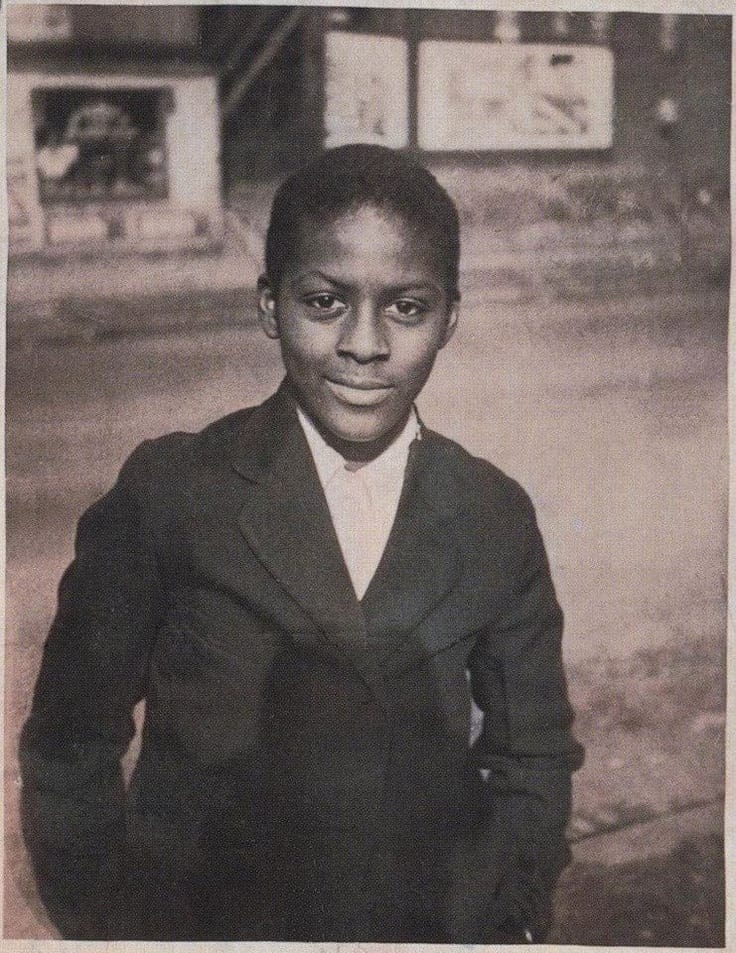 Born Charles Edward Anderson Berry in St. Louis, Missouri, on October 18, 1926, Berry was the fourth of six children in a middle-class family. His father, Henry, was a successful carpenter, and his mother, Martha, was a college graduate.

Famed for his unusually large hands, Berry took interest in learning to play the guitar after participating in a high school talent show. By 1952, he was performing in a band headlined by pianist Johnnie Johnson.

In 1955, he signed on to Chess Records and released the hit single “Maybellene,” which immediately shot to No. 5 on the Billboard Pop charts.

His subsequent hits included “Roll Over Beethoven,” “Rock and Roll Music,” Sweet Little Sixteen,” “Johnny B. Goode,” “Back in the U.S.A.,” “Around and Around,” “Brown-Eyed Handsome Man,” and “School Days.”

Berry’s music, which was known for his trademark four-bar guitar introductions and quickfire lyrics, managed to cut across the racial divides that held back most of his Black contemporaries, and he often maintained that he was color blind when it came to music. 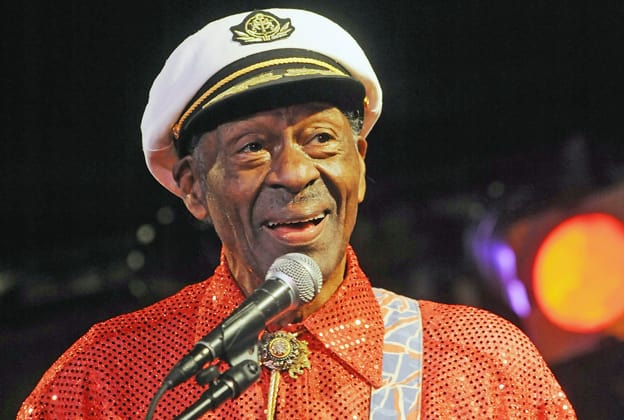 In 2003, Berry told the New York Times, “I made records for people who would buy them. No color, no ethnic, no political — I don’t want that, never did.”

“They (Black and White musicians) jived between each other. All were artists, playing foolish, having fights, and making love as if the rest of the world had no racial problems whatsoever,” he said in an earlier interview.

Quite remarkably, Berry never won a Grammy throughout his career, but he did receive a Lifetime Achievement Grammy award in 1984:

On his 90th birthday last October, Berry announced that he was planning to release his first studio album in almost 40 years. The album, entitled “Chuck,” was scheduled for release in June 2017. 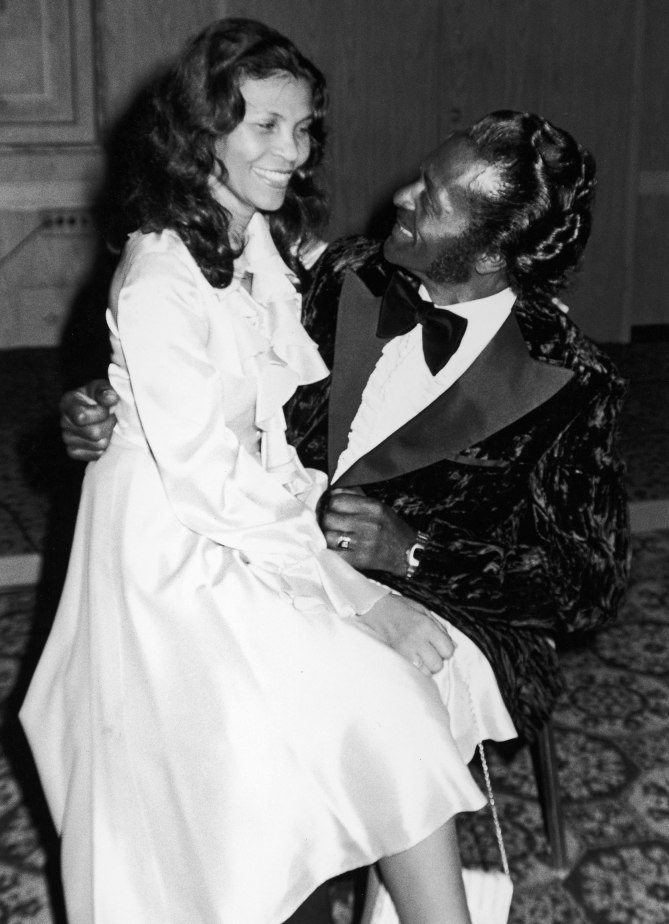 Berry is survived by his wife of 68 years Themetta “Toddy” Berry and four children.