Goma, a provincial capital of North Kivu Province in the Democratic Republic of Congo has since 2013 been hosting an annual music and art festival in the Great Lakes Region.

The Amani Festival is held in February in the eastern town of Goma to promote peace and culture in the Democratic Republic of Congo and Great Lakes region.

The festival brings together thousands of music and art lovers to Goma, a town which overlaps the border between Rwanda and Congo and has over the years been noted for hosting refugees during the 1994 Genocide in Rwanda.

Now in its fifth year, Amani (which means peace in Swahili) through its music and arts hopes to enhance peace and uphold a positive image of the once-troubled zone.

Music has often been the main attraction at the festival, with artists from Rwanda, Burundi, Uganda, Kenya, Tanzania, DRC and many others from Great Lakes Region, gracing the occasion with songs having messages of peace.

Apart from music, the organisers also seize the opportunity to enhance youth entrepreneurship and environment protection in the region.

The festival which is not for profit also features arts exhibition, dance competition and a marathon.

This year, Belgian-Congolese singer Témé Tan, who was part of the performers at the event over the weekend, described the festival to French broadcaster RFI as a Congolese-style Woodstock.

There was also an art village which hosted local non-governmental and international organisations involved in social and humanitarian work in the region.

Here are some pictures from past and current events: 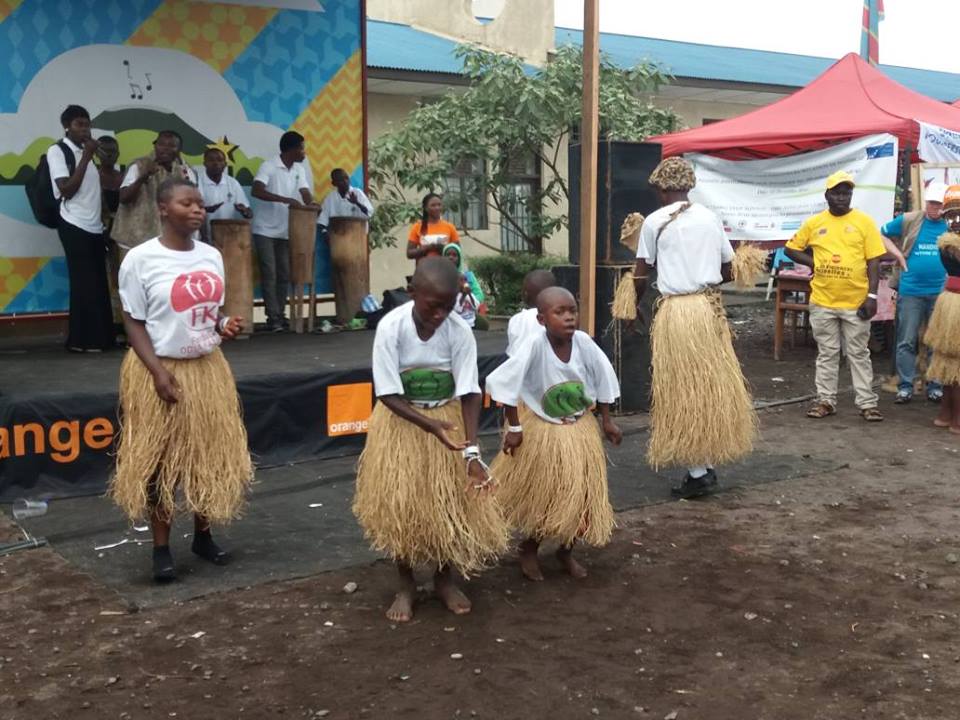 Performers at the event — HOLD DRC 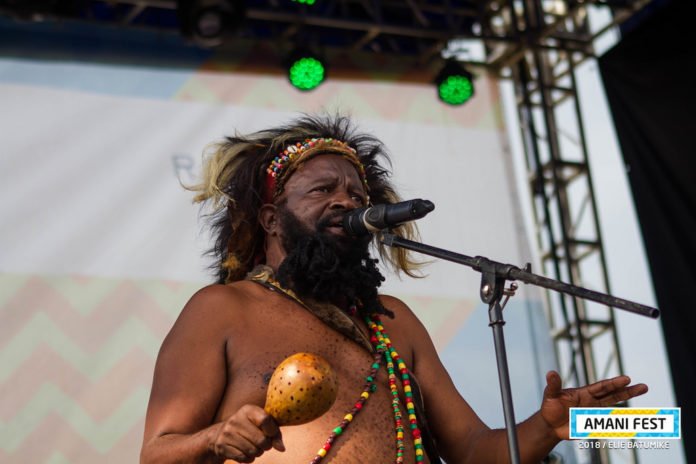 A performer at the festival — AMANI FEST 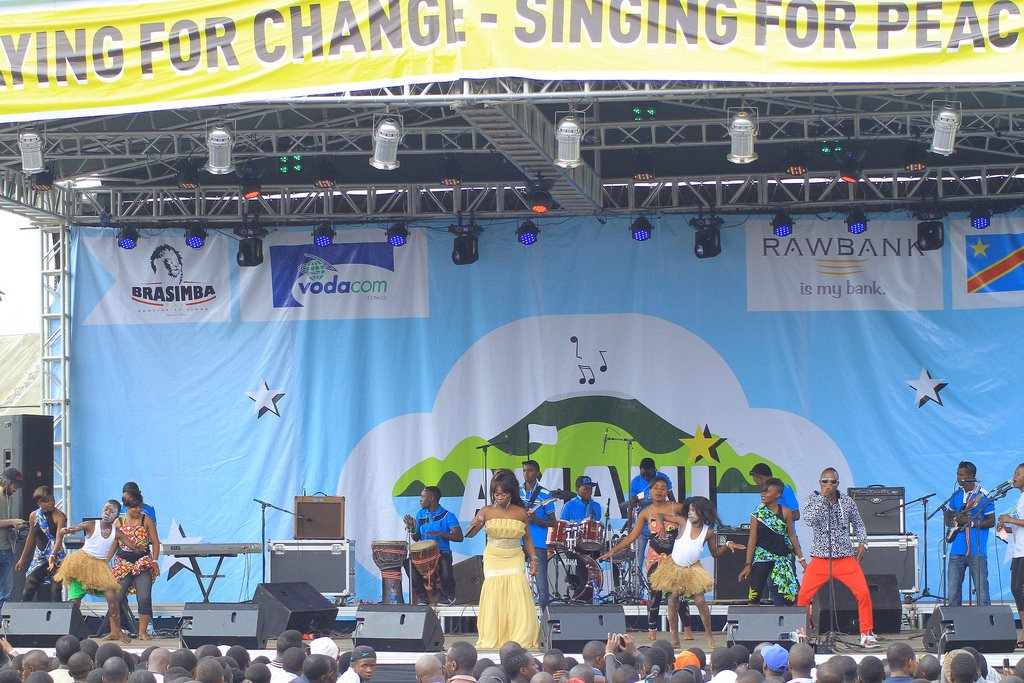 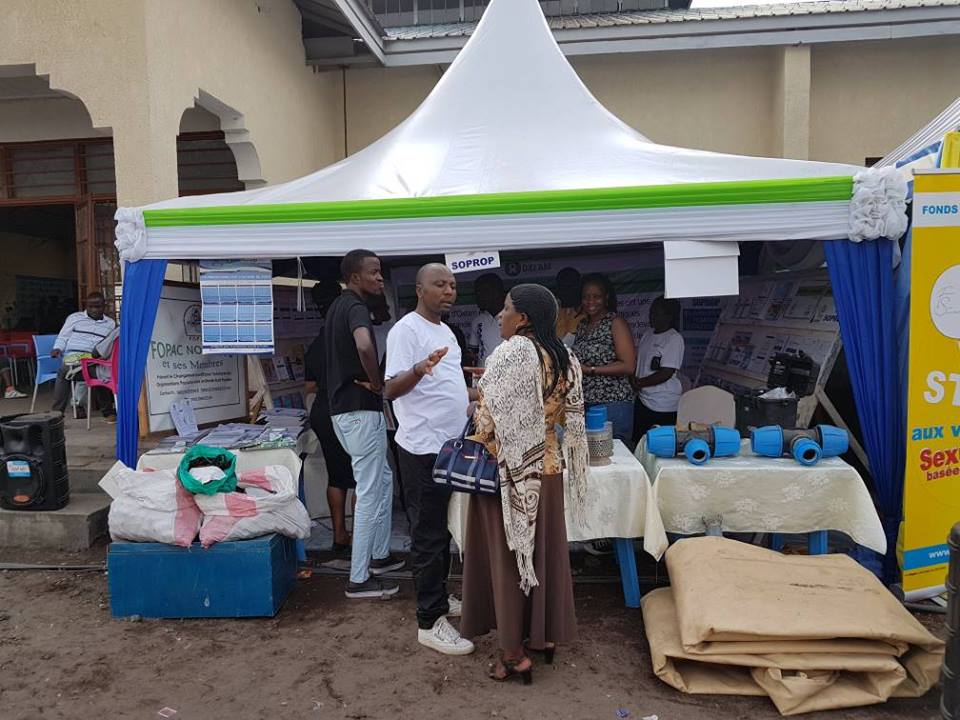 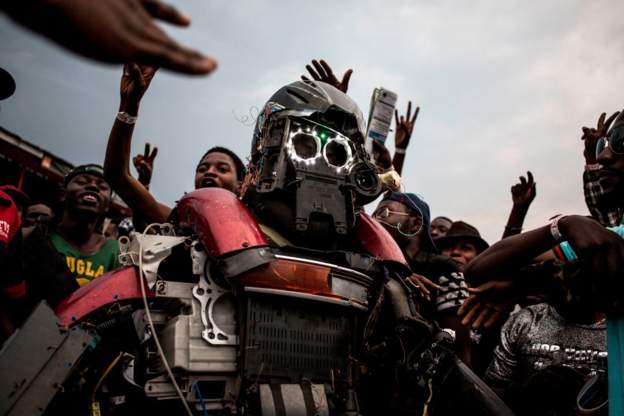 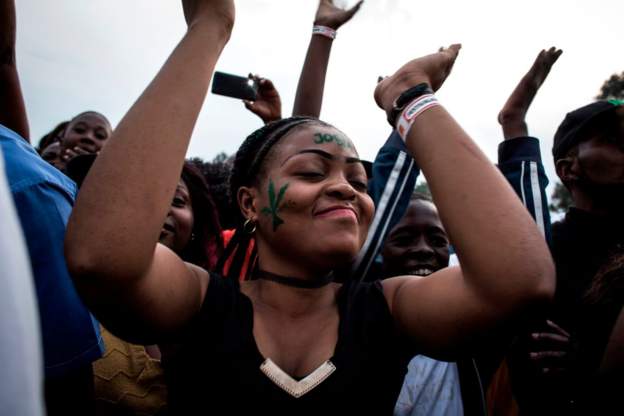 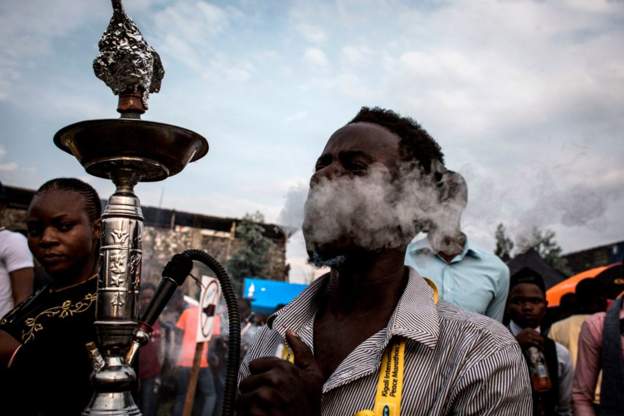 Shiisha was not left out — BBC 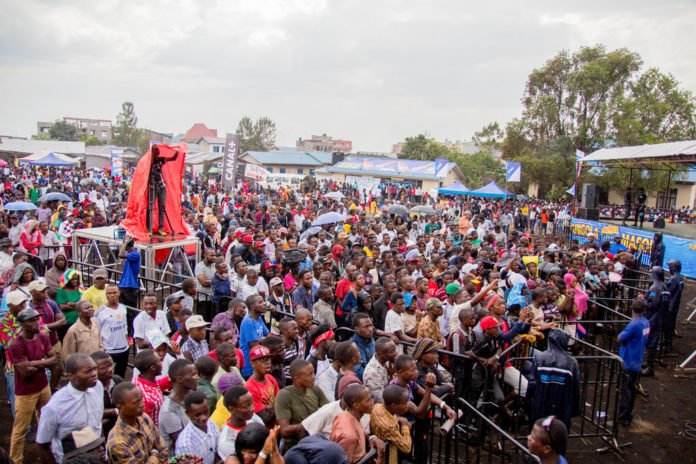 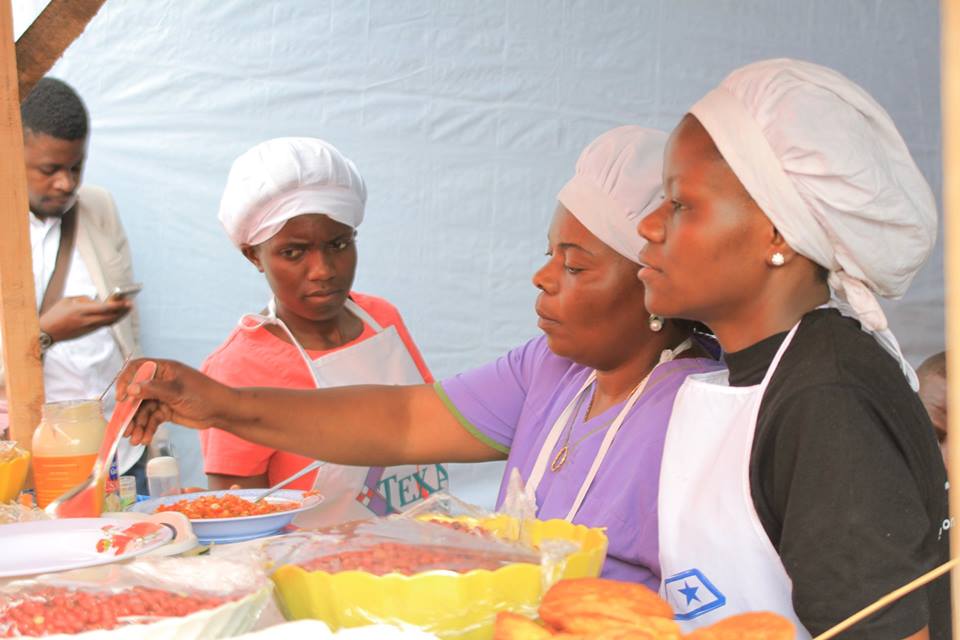 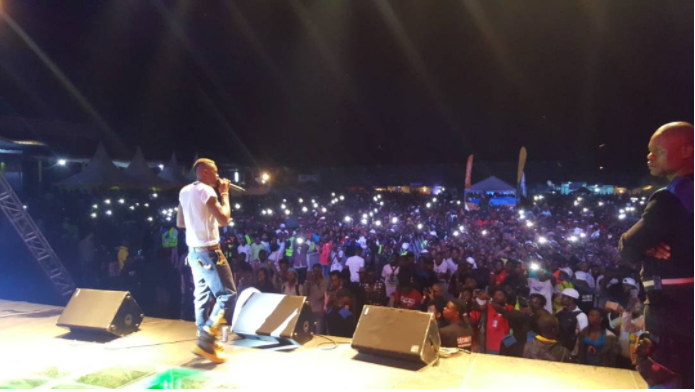