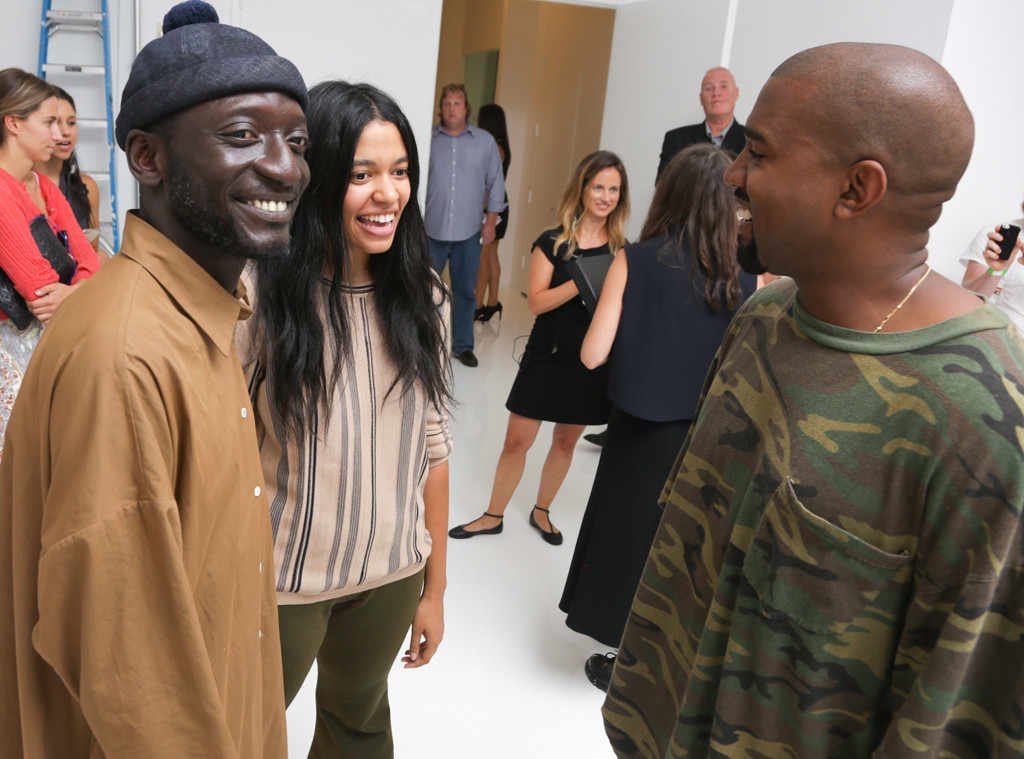 Tailly is heavily influenced by his heritage and uses this as an inspiration for his clothing.  He previously studied marketing in his native land and also worked as a model. In addition to styling, he is also a creative director and consultant. Tailly has worked with the British, US, and Italian Vogue, and GQ publications. He has also worked on campaigns for top-notch brands such as Benetton and H&M.

In 2011, Tailly outfitted Beyoncé for her appearance on the cover of L’Officiel Paris’ 90th-anniversary edition. Subsequently, this led to him working with the songstress for three years and Kanye West alongside Kim Kardashian. In 2016, Tailly was the creative director for L’Officiel’s “Gang of Africa” issue which featured Ciara and Iman.

Tailly uses his slowly thickening clout to feature African models in his works. He professes: “I’m flabbergasted when I go to a fashion show and I don’t see a black model or an Indian model or an Asian model or anyone of color in the front row,” “The buying power of those minorities is enormous—why are we still not represented enough?”

Ironically, though Tailly can boast of a roster of celebs he’s worked with, he keeps a low profile and doesn’t publicize his projects as evidenced by his private Instagram page.  He’s based in Paris and New York and was recently seen alongside Naomi Campbell at the Christian Dior Haute Couture Spring-Summer 2018 show in Paris. 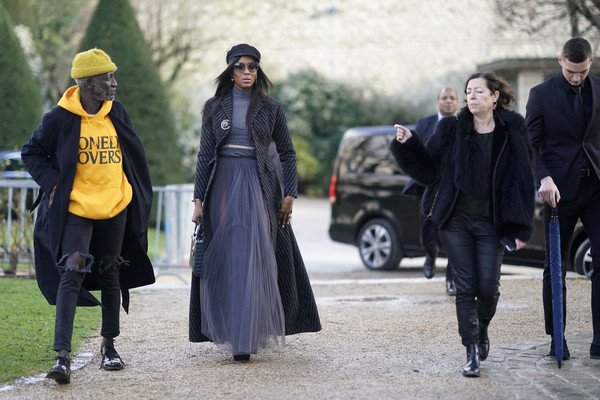