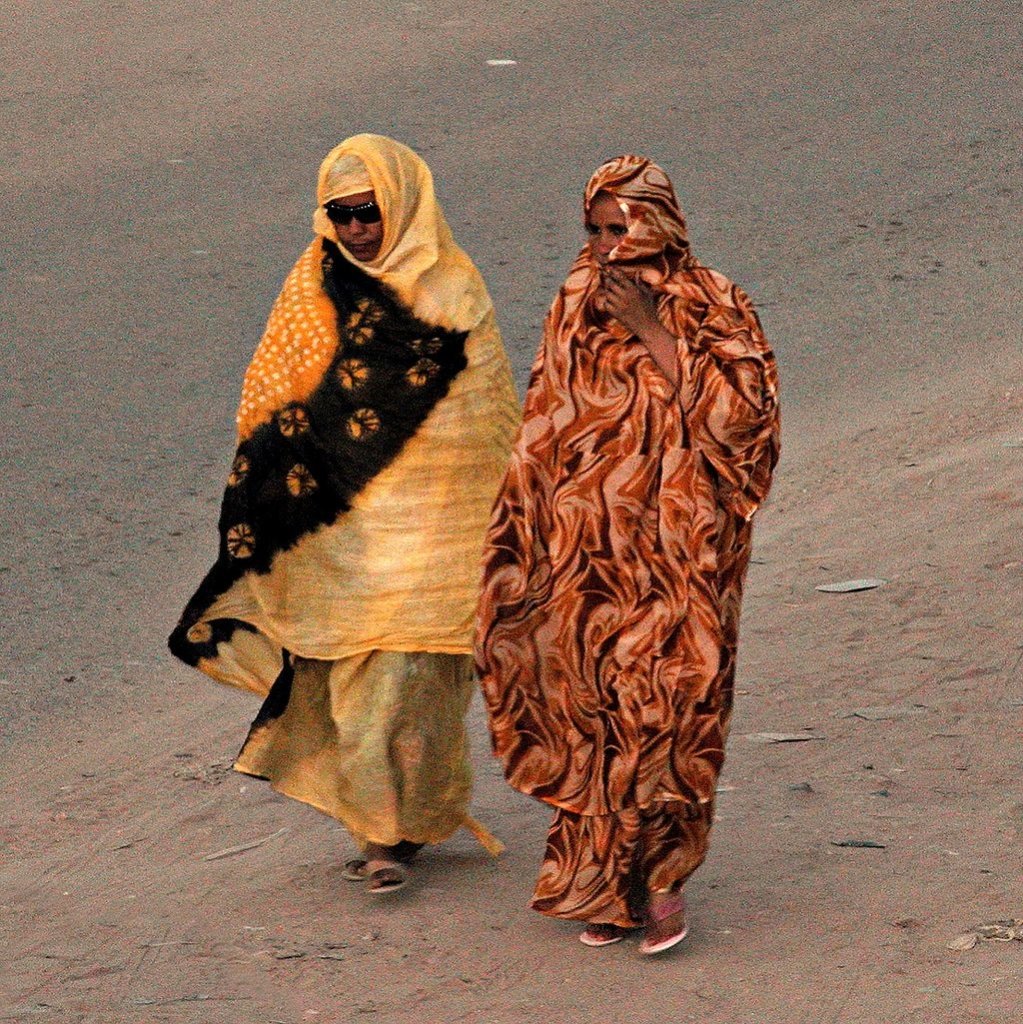 In Mauritania, girls as young as seven are placed on a strict fattening diet in a practice called Leblouh. The process involves feeding children copious amounts of porridge and couscous among other meals to fatten them so that they can be chosen for marriage. The community views heavier women as pretty and as a sign of wealth and the slim counterparts as a shame to the family.

Recently, the practice has come under scrutiny, with rights activists stating that it exposes the girls to heart problems and diabetes, according to Reuters.