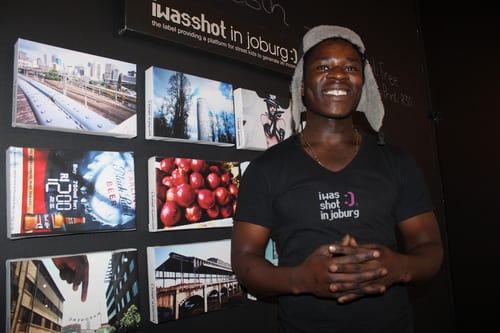 South African Sandile Mdlalose (pictured) — and a group of other formerly homeless young men — are using their newly acquired skill of photography to uplift themselves and change their lives through the “i wasshot in joburg” program.

SEE ALSO: Redressing Our African Beliefs: To Marry or Not To Marry?

Born in Durban, Mdlalose moved to Johannesburg in 2004.

His living arrangements — at best — were precarious, with Mdlalose initially living in a shelter, but then eventually moving to the streets.

Being homeless made Mdlalose hopeless: it wasn’t much longer before he attempted suicide.

Of the experience, Mdlalose says, “I felt like everything was falling apart. [By the time I became suicidal I thought,] I never am actually going to conquer or become the man I like to be and see the world as I would like to see it.”

But Mdlalose would find the will to live again once he began shooting photos as a part of the “i wasshot in Joburg” program in his community.

As head of the program, Bernard Viljoen says, “I started working with a group of guys who used to live in the street.

“We met once a week and had a very informal class teaching them photography. We used disposable cameras to document the immediate environment. And from there, it just evolved into a more substantial project.” 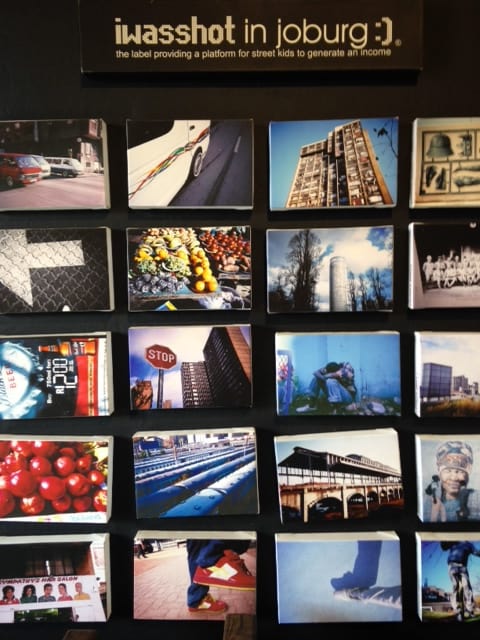 Now “i wasshot in joburg” has evolved into a store, where the photographs are taken by 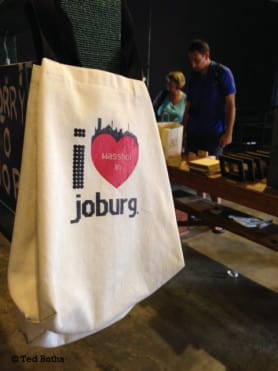 program participants who have at least six months of training.

Their work is displayed on canvas as well as products for the public to buy, and photographers receive royalties from the sales.

“It makes me feel alive.”

Watch Mdlalose at work and the i wasshot in joburg program here: