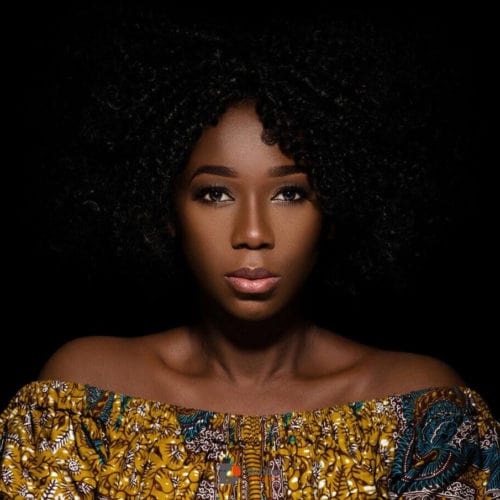 Ama K. Abebrese is an award-winning Ghanaian British actress, television presenter and producer. She won the coveted 2011 ‘Best Actress in a Leading Role’ at the ‘African Movie Academy Awards’ for her stellar performance in ‘Sinking Sands. Her film credits includes ‘Ties that Bind’ which co stars Omotola and Kimberly Elise; ‘The Cursed Ones’ co starring Jimmy Jean-Louis and the Netflix movie ‘Beasts of No Nation’ directed by Cary Fukunaga and stars Idris Elba. She played the mother to young lead actor Abraham Attah who plays Agu. Abebrese is listed among Africa’s Top 20 Actors and Actresses by FilmContacts.com.

She is an accomplished television presenter with two decades of experience hosting TV shows. She started presenting on television in her teens on YCTV in London, she has since presented on BBC2, OBE TV, Viasat 1, TV3, Ebony life TV and many more.

Ama K is the founder of the ‘I Love My Natural Skintone. Say No To Skin Bleaching’ campaign, which seeks to address issues of colorism and encourage Africans and people of color to embrace their natural skin tones and resist from the often harmful practice of skin bleaching.