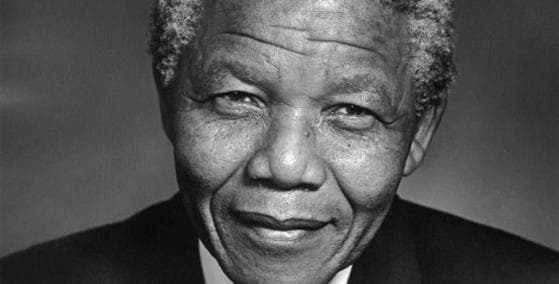 The contents of former President Nelson Mandela’s last will and testament have been disclosed to the public. The acting executors of the will are George Bizos, a long-time friend and fellow advocate, and Themba Sangoni, the Eastern Cape Judge President. The overall estimated value of Mandela’s assets came to R46 million ($4.1 US). These assets were split among Mandela’s family, personal staff, education initiatives, and a trust.

Grace Machel, Mandela’s wife, has 90 days to decide whether she will claim half of the estate as per marriage terms, or inherit in accordance to the will. Left to her in the will were four properties in Mozambique, along with other assets. The home in Houghton, Johannesburg will be used by the family of his deceased son Makgatho. Provisions have been made for all of his children, grandchildren, and great-grandchildren.

Several members of his staff were acknowledged in the will. Staff members who received gifts in the will were left R50,000 ($4,442) a piece. Two such members of Mandela’s staff are former PA Zelda le Grange, and Xoliswa Ndoyiya, his personal chef. The gesture was a touching one, considered thoughtful and sweet by Ndoyiya, who said it was unexpected.

A sum of R100,000 ($8,884) was entrusted to several education institutions the former leader attended. These include Wits University, Qunu Secondary School, the University of Fort Hare, and Orlando West High School. As outlined by Mandela, this money is to go to bursaries to provide scholarships.

Finally, a total of R1.5 million ($133.271) was placed in the Nelson Rolihlahla Mandela Trust. From this trust, the African National Congress can receive anywhere from 10% to 30% of it’s royalties. Per Mandela’s, will the royalties may be used to “spread principles and policies of the party dating back to it’s formation”.