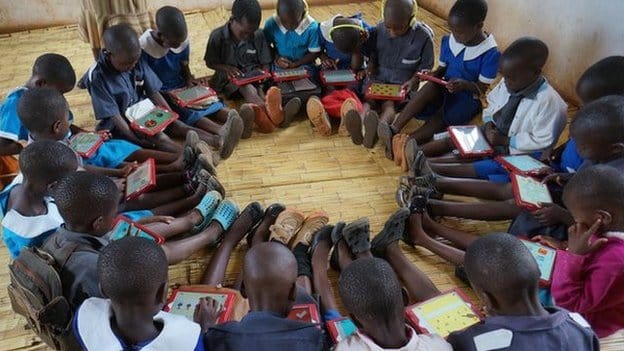 In Malawi, students toil away in classrooms that lack important resources and teachers have class bodies that average around 90 persons. However, a tablet application has shown impressive results in improving the math skills of students in the nation and has caught the attention of the United Kingdom.

The app, designed by the Onebillion charity, has boosted the math aptitude of Malawian students in six weeks at the same rate expected after 12 to 18 months of instruction. 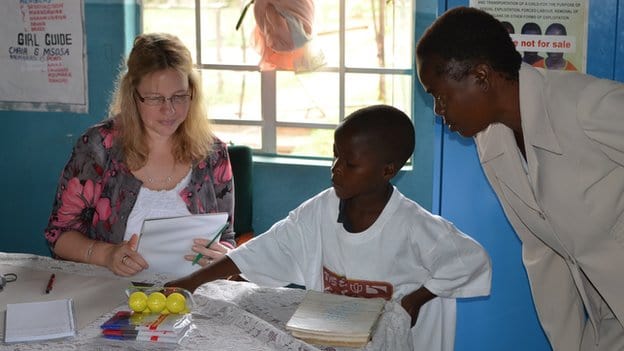 With so many young students, Onebillion has provided tools that aid teachers by way of a trial program that has shown itself to be worthy of the praise its receiving from educators.

At Biwi Primary School in Lilongwe, Malawi’s capital city, a trial programme is taking place, where the children are each given 30 minutes a day on a tablet running the app. It’s simple and fun, but rigorous too – demanding a score of 10 out of 10 on the exercises before one can progress.

Teacher Lioness Sulouma certainly appreciates the help. “It’s difficult to teach a big class,” she says. “We don’t have enough teaching materials. Pupils cannot understand, and they make a lot of noise.”

This is in stark contrast to the room where pupils are using the tablets. They sit quietly, listening through headphones to the instructions in the local language, Chichewa, and tap away at the screens. 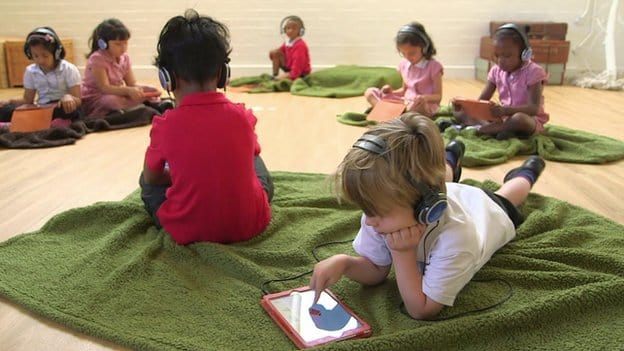 Nottingham University tested the effectiveness of Onebillion’s apps with students there, and the same remarkable boost in math scores occurred there as well.

As noted in the university’s study, the use of the app when compared with Malawian students who didn’t use the program showed levels of contrast as expected.

In the United Kingdom, where student classes are more manageable with a 30 to 1 student-teacher rate, even their math scores showed marked improvement.