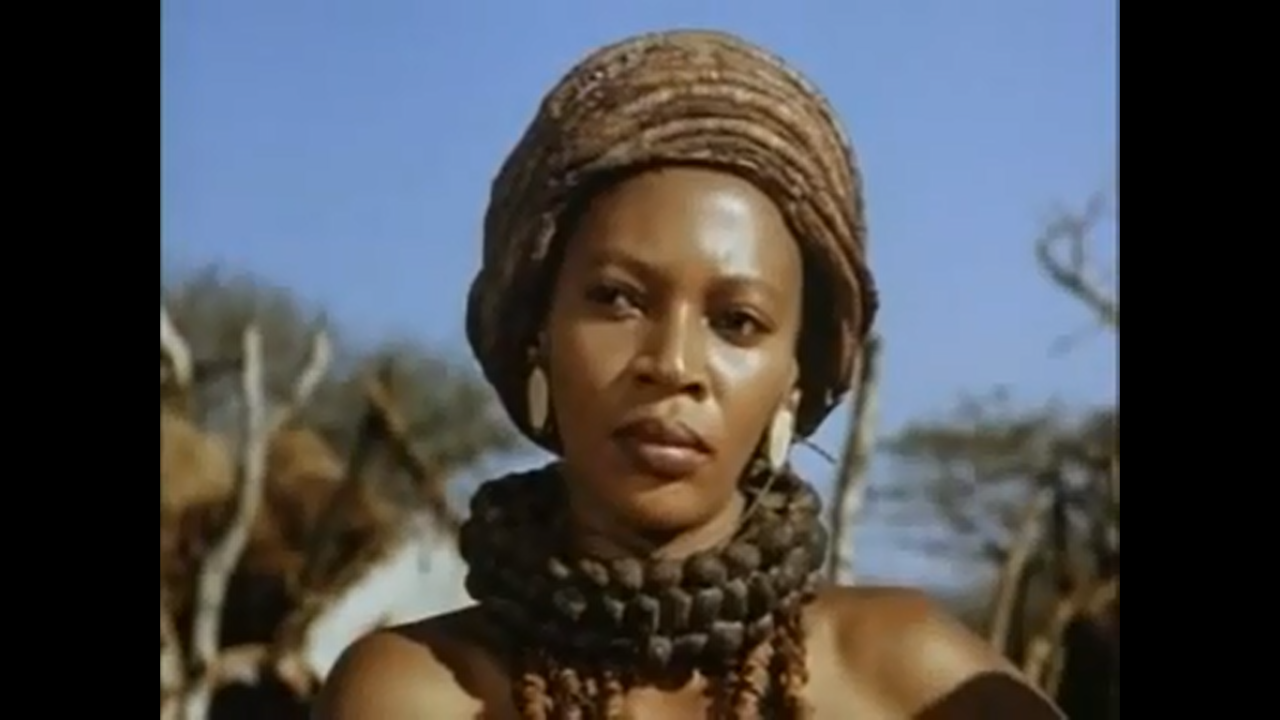 Nandi was the mother of Shaka Zulu the Great.  The daughter of a chief, Nandi got pregnant by Senzakhona through Ukuhlobonga, an act of sex without penetration allowed in unmarried Zulu couples at the time.

When her son Shaka became king, she was accorded everything and anything a queen would wish for.  When Shaka was out on his campaigns, the running of the kingdom fell on Nandi, who together with other women were in charge of the military kraals. It is reported that she would be the voice of moderation during Shaka’s reign and would usually call for political compromises instead of violence.

She was quite influential in Shaka’s rule that when she died, Shaka ordered the execution of any and everyone who did not show enough grief.