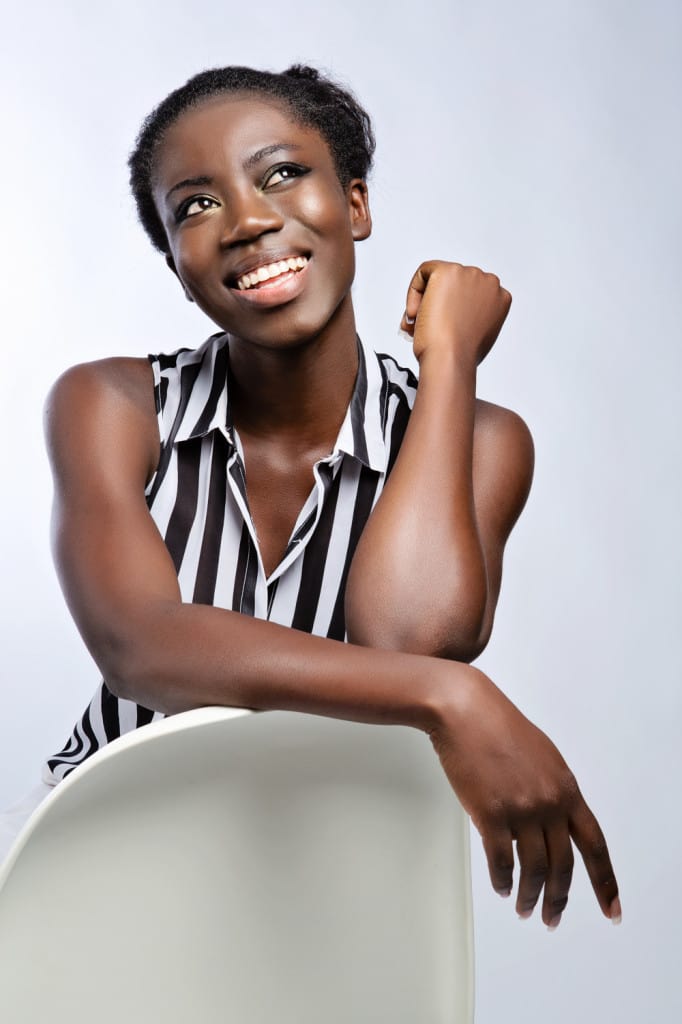 An eye for seeing opportunities as well as an innate desire to alleviate youth unemployment were the factors that pushed South Africa-based Ghanaian Sheila Afari (pictured) to become an entrepreneur.

Born in Ghana on May 26, 1986, Afari moved to Eastern Cape, South Africa, at the age of 2, where she grew up. Academically, she has a Bachelor’s of Science degree in English & Psychology and a certificate in Public Relations from the University of Cape Town.

Afari’s entrepreneurial journey began whilst she was in university in 2008 with the establishment of a lifestyle and events company, Lavish Industries, which has since grown to include a décor and interior design division as well as an online lifestyle store.

In 2010, Afari co-founded Design for Style (DFS), where she served as its chief executive officer. 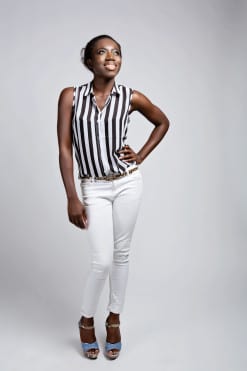 DFS offers emerging fashion designers a platform to enter the fashion industry by showcasing their designs through fashion shows and managing the retail of their collections. And while Afari resigned earlier this year from this position, she continues to offer her support to young designers.

After resigning as the marketing manager of a mobile devices company in May 2012, Afari started her eponymous company the Sheila Afari Group, which is comprised of Sheila Afari Public Relations that manages public relations for some of South Africa’s A-list celebrities, including Khuli Chana, AKA, Kabelo Mabalane, and Thembi Seete.

Of her various enterprises and her work with the youth, Afari says, “I
believe entrepreneurship is the key to having the life I want in the
long term and contributes to the economy by doing my part to assist
with the alleviation of youth unemployment.”

Afari is also currently the assistant producer of the morning show on Metro FM, the largest urban commercial station in South Africa.