The event, which ran from 13 to 15 September, brought together both local and international authors, artists, and performers of unique talent to inspire change in a country that has borne the brunt of terrorism and civil war for more than two decades.

The three-day event, which was started three years ago by a Somali-American Mohamed Diini, helps to promote a reading culture and recognize unique talents in Somalia. It is aimed at exposing the general public to both local and foreign literally works.

The fair is also a perfect marketplace for emerging authors and artists to meet and interact with established authors.

The main guest speakers included the author of the book “Making Sense of Somali History” Dr. Abdirahman M. Abdullahi, renowned Kenyan activist and author of the book “Unbounded” Boniface Mwangi, and the Special Representative of the UN Secretary-General for Somalia Michael Keating. 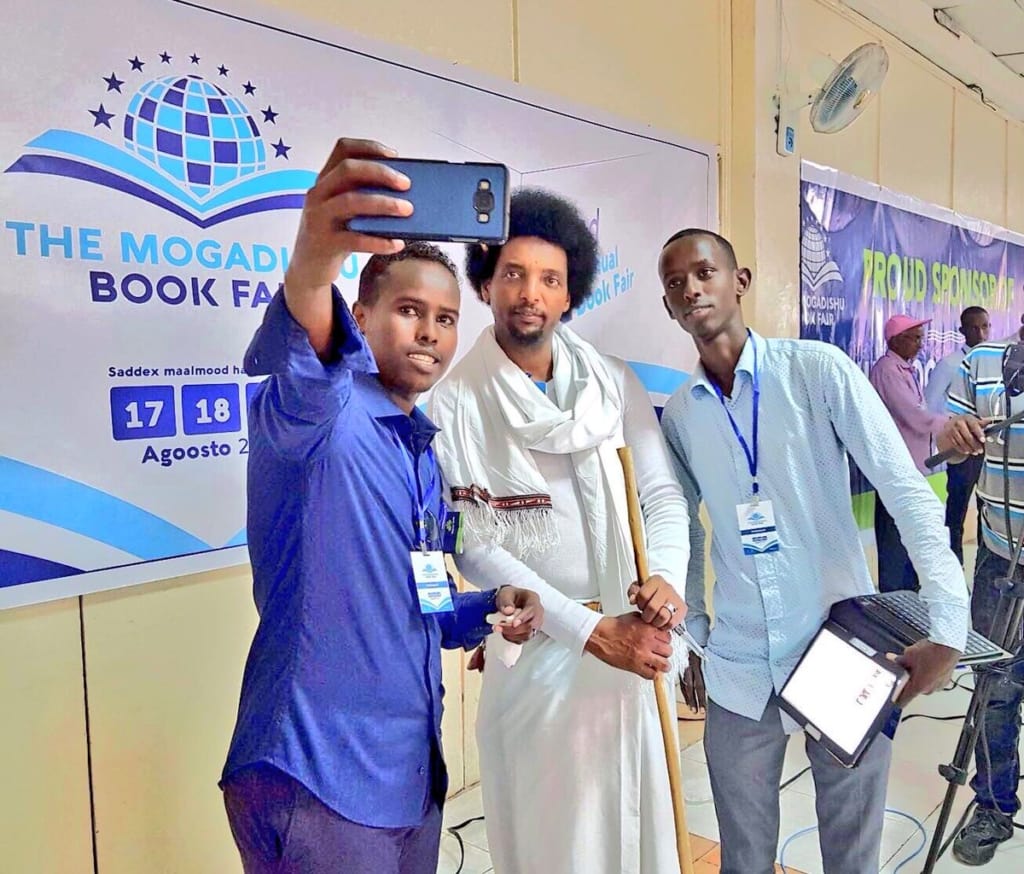 Speaking at the event, Mogadishu’s deputy Mayor Abdullahi Haji Ereg promised to continue promoting the reading culture in Somalia by opening more libraries across the city.

“We intend to have the leaders from Banadir region together with their librarians attend the next book fair and provide report on success of the fair,” Ereg was quoted by the Daily Nation.

Since 1991, when rebels managed to overthrow the then Somali President Siad Bare, Somalia has been experiencing serious problems of political instability, terrorism, and economic collapse.

And although many parts of Somalia are affected by the instability, Mogadishu has been the main center of focus for clan-based rebels and the Islamist militia group al-Shabaab. Militants have been attacking key public and private installations across the city, including diplomatic hotels and police stations.

But with the help of regional and American forces, the government of Somalia managed to regain control over many regions that had been captured by the rebels.

Through these efforts, horrors that have for a long time defined the country are slowly paving the way for a brand new Somalia, where peace, socioeconomic stability and political progress are the new normal.