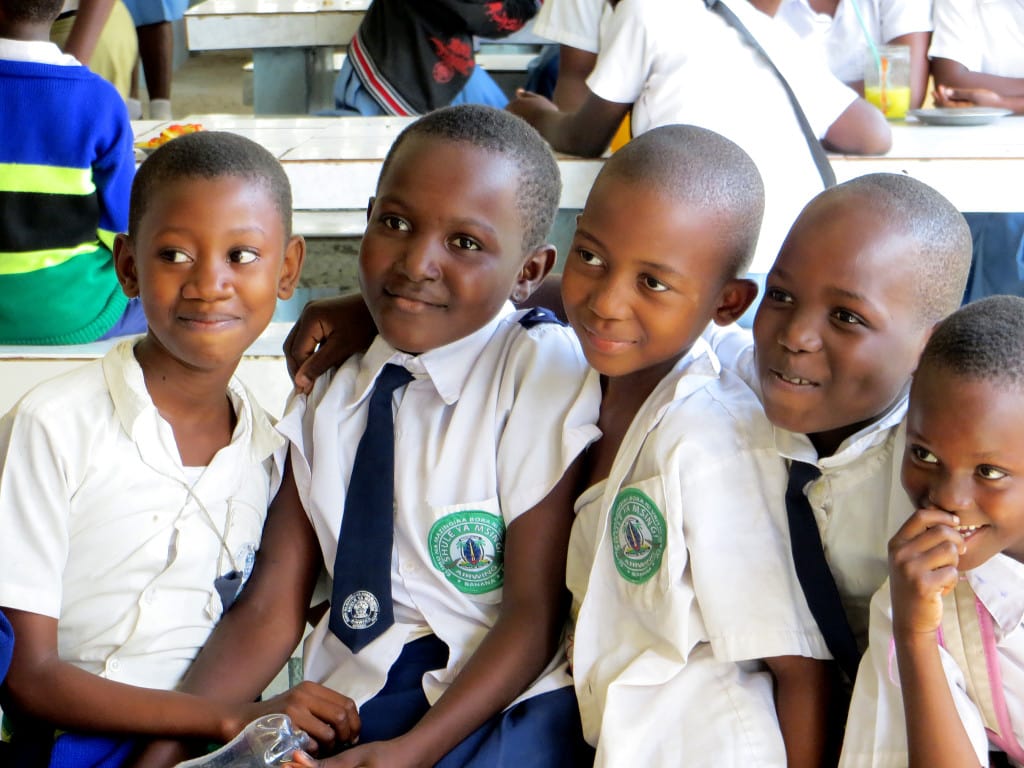 A week after urging his nation to clean up Tanzania on Independence Day, President John Magufuli has turned his attention toward making good on his campaign promises, regarding education, reports Tanzania’s Daily News.

Last month, as President Magufuli inaugurated parliament, he reiterated his desire to ensure that all Tanzanian children in primary and secondary school attend school for free, insisting, “And when I say free education, I indeed mean free.”

In Tanzania, even though free primary education has been in effect since 2002, state schools supposedly required parents to pay a $19 contribution each year at secondary schools.

In reality, though, most state schools were actually demanding about $100 from parents — an exorbitant fee for most — prompting President Magufuli to look to overhaul education.

In fact, Government Circular No. 5 of 2015, which was released this week, supplanted all previous circulars on education stating, “Provision of free education means pupils or students will not pay any fee or other contributions that were being provided by parents or guardians before the release of new circular.”

The government has also insisted that private schools must reduce their fees too, because it fears parents are likely being overcharged there too.

Therefore, private schools must submit their fees for review to the government by Wednesday, according to Education Commissioner Eustela Bhalausesa.

The new fee mandate will go into effect in January.