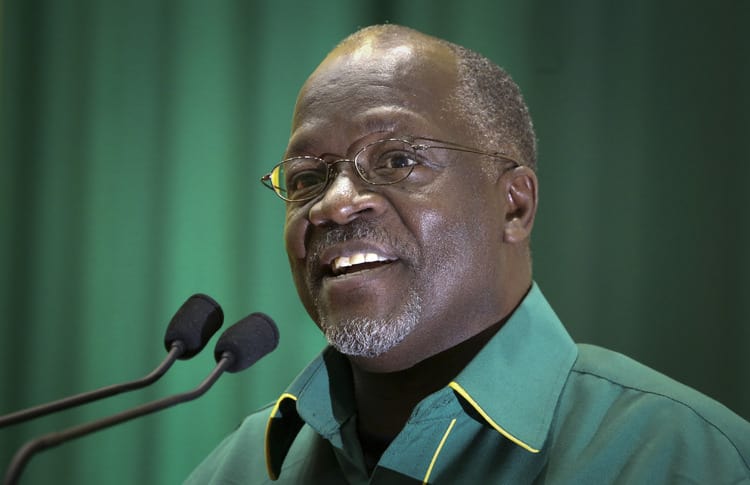 This week, Tanzania President John Magufuli (pictured) announced the cancellation of Independence Day celebrations, declaring the historic day as one for clean-up instead, reports BBC.

RELATED: AFTER THE DUST SETTLES, A LOOK AT TANZANIA POST ELECTIONS

Less than three weeks since assuming the office of president of the East African nation, President Magufuli continues to show that he is rejecting business as usual with his most-recent announcement that there will be no Independence Day celebrations in the nation come December 9.

The unexpected cancellation comes on the heels of his ban on government officials traveling to foreign locations unnecessarily.

And after reviewing the costs associated with a Parliament inauguration party, President Magufuli approved a budget of just $7,000 — dramatically downsizing the original $100,000 price tag.

On another occasion, President Magufuli shocked hospital staff, after he made an unannounced visit.

The main state hospital head was immediately fired once the President discovered patients sleeping on the facility’s floor.

Of the canceled Independence Day celebration, which is normally feted with a presidential address, military parade, and a number of music performances at Dar es Salaam’s National Stadium, President Magufuli said over state television, “[It would be] shameful [to spend huge sums of money on the celebrations when] our people are dying of cholera.”

The Independence Day celebration has taken place uninterrupted for the last 54 years.

In the celebration’s place, the President is encouraging citizens to clean up their neighborhoods and workplaces, including markets.

In Tanzania, cholera has killed about 60 people in just the last three months.