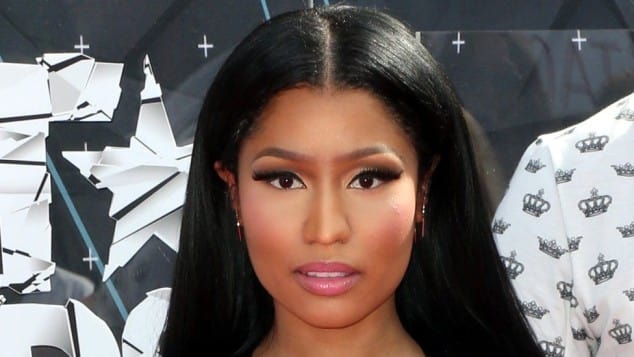 This week, the Human Rights Foundation wrote a letter to hip-hop artist Nicki Minaj (pictured), urging her not to perform at the Christmas Festival taking place in the southern African nation of Angola on Saturday.

In Angola, President Jose Eduardo dos Santos (pictured) has been in power since 1979, surviving a 27-year civil war with opposition political party the National Union for the Total Integration of Angola, which was backed by the United States and South Africa. 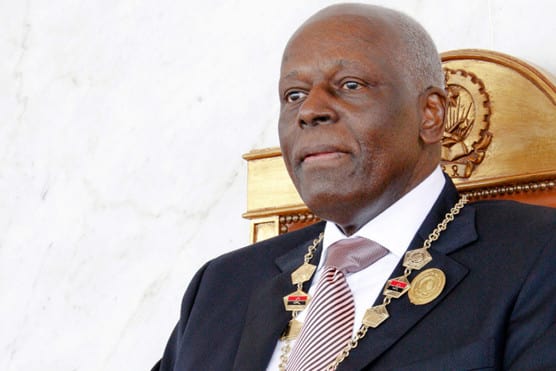 By 1993, the United States would finally recognize dos Santos as the president of Angola and peace would be officially declared in the nation August 2, 2002.

The Portugeuse-speaking Angola essentially became an authoritarian state, though, after dos Santos was re-elected as his party’s, Popular Movement for the Liberation of Angola, head in December 2003.

By 2010, the new constitution was introduced, declaring that whoever leads the political party with the most seats in Parliament would automatically become president, meaning dos Santos became the president of Angola yet again in 2012.

In addition to criticism about his authoritarian rule, dos Santos’ sources of wealth is also at issue.

Dos Santos reportedly became immediately wealthy once he became president; however, he came to exponentially increase his wealth with the acquisition of many emerging companies and industries.

Eventually, it became illegal in Angola for a president to have financial holdings in companies and/or organizations.

Thereafer, dos Santos allegedly began redirecting company stakes to his daughter, Isabel dos Santos (pictured), while he continued to control a number of companies that are connected to the country’s rich natural resources. 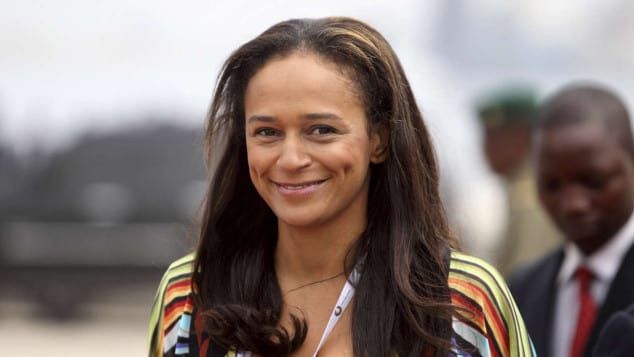 Angola is the second-largest oil producer in Sub-Saharan Africa and the world’s fourth-largest producer of diamonds.

Today, dos Santos has the distinction of being Africa’s richest president with a net worth of more than $20 billion and his 42-year-old daughter Isabel is recognized as the richest African woman at $3.6 billion, according to Forbes Magazine.

And while dos Santos is commended for his savvy business and economic acumen in making Angola sub-Saharan Africa’s third-largest economy and praised for his effective development of its oil sector as well as the co-founding of the African Countries Diamond Producers Association, the Human Rights Foundation President Thor Halvorssen wrote the following letter to Minaj on Tuesday:

As you might know, Unitel, a mobile telephone company controlled by
Isabel dos Santos (daughter of Angolan dictator José Eduardo dos
Santos) is financing your performance.

I am writing to urgently inform you of the human rights crisis in Angola;
to explain the role that dictator dos Santos has played in violating the
rights of millions of Angolans; and to request that, in view of your status
as a global personality, you cancel your performance. Ms. Minaj, the
payment you are receiving from your Angolan sponsors is the result of
government corruption and human rights violations.

During their brutal three-decade authoritarian rule, the dos Santos
family has exploited Angola’s diamond and oil wealth to amass an
illegitimate fortune while maintaining control over all branches of the
government, the military, and civil society. Dos Santos has made it his
policy to harass, imprison, or kill politicians, journalists, and activists
who protest his rule.

Halvorssen then made it a point to highlight the human rights violations against Angolan rapper Luaty Beirao who was arrested in June for attending a pro-democracy and non-violence meeting and now faces attempted coup charges:

In Angola, independent media are subject to systematic legal and
physical persecution. Journalists are routinely arrested, beaten, and even
disappeared when covering corruption matters and exposing the dos
Santos criminal enterprise.

Beyond censoring through violence, the Angolan regime owns the only national radio station, controls the only daily newspaper, and exerts control over Angola’s television stations.
Artists such as yourself are not allowed to freely express their opinions
in Angola, where criticizing the government is a crime punishable with
fines and imprisonment.

Minaj is yet to respond to the Human Rights letter.