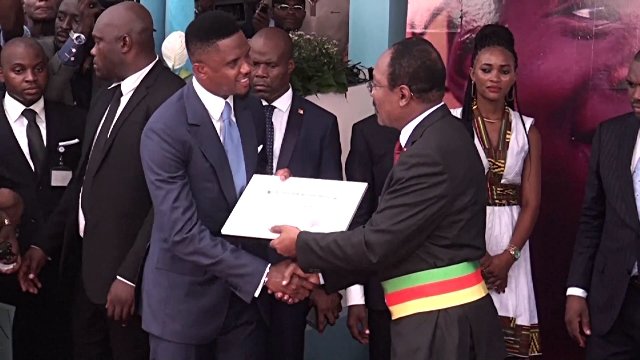 The Cameronian professional footballer, Samuel Eto’o, built a pediatric centre to reduce infant mortality rate in Douala, Cameroon last year.  He also announced plans to build a school in the country’s northern region with support from donors. His foundation has also provided 100 scholarships to an all-girls school in Sierra Leone.

Eto’o has also invested in football with the construction of a world-class complex in Libreville, Gabon which serves as an academy.