As the scrutiny for blacks continues, below lie the ridiculous incidents we’ve documented thus far. Keep in mind, it’s only the beginning of the week and yet we have much to share.  Keep reading to learn more about events that aren’t a care for our white counterparts, yet are a problem for us. 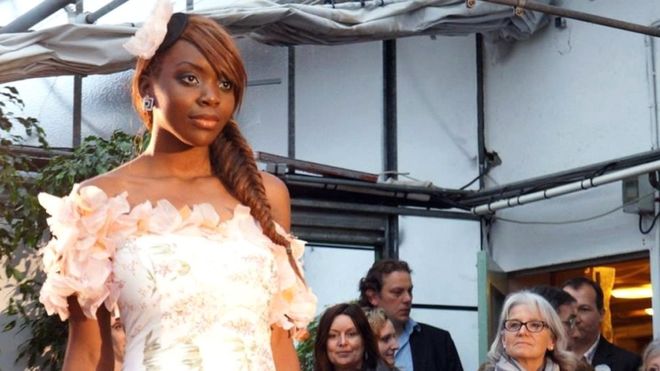 22-year-old Naomi Musenga called the emergency services in France, hoping to get assistance.

In a three-minute taped phone call, Musenga is heard repeatedly asking for help. At one point, she exclaims, “I’m going to die,” to which the emergency responder replied, “You will die, certainly, one day, like everyone else.”

When Musenga describes that she’s in extreme pain, she is directed to schedule a doctor’s visit.

In the above-mentioned recording, there is a conversation heard in which the telephone operator is heard mocking Musenga, along with another staff member.

Now, there is public outcry with a #justicefornaomi hashtag gaining traction on social media.

The emergency responder has been suspended.

Pregnant with no place to go

Tiesha Davis signed a new lease in September of last year. The mother of three was four months pregnant at the time and her pregnancy was visible.

Davis is now suing the apartment complex along with additional complexes in a lawsuit geared towards fighting housing discrimination.

The CEO of HOPE (Housing Opportunities Project for Excellence) Keenya Robertson stated that the ultrasound policy was “invasive.”

HOPE is an NGO and fights against unfair housing practices.  It is also the main plaintiff in the before-mentioned case.

Davis is still searching for a suitable apartment for her and her children.

What do nails have to do with it? 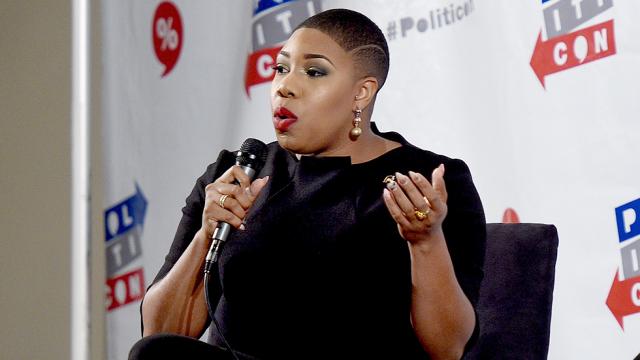 Symone Sanders the political strategist that appears on CNN is receiving backlash over how she chooses to style her nails.

A fan left the following comment on Twitter: “Hi Symone. You are so smart and beautiful,” the question said. “I like your comments on CNN. But may I give some advice? Okay, what do you think about your long nails? It’s not appropriate when you are CNN TV and discussing [sic] about politics. This is my opinion. Please do not take it [sic] bad. I [sic] am one of your followers.”

Sanders responded, “When someone tells me my nails, the dress or blouse I wore or my hair is ‘unprofessional,’ I find what they are really saying is it is out of the norm for what they are used to seeing on cable news, there aren’t a lot of black women on cable news,” she pointed out, and as a result, many are not used to seeing women who give smart analysis, but also present themselves differently.”

She ended, “B/c I am not “supposed” to be able to give you solid political commentary with a bedazzled nail right?” “I stopped looking for validation long ago from folks who didn’t think I belonged in the first place. Don’t let the non-melanated proverbial majority (proverbial b/c people of color are the actual global majority) tell you what’s “acceptable.” You will be left out every time.”

Last month, Sanders was detained by TSA officials at Laguardia Airport in New York City when she refused to succumb to a security search.

No, we’re not keeping count or anything…