Between the 16th and 19th century, more than four million Africans were transported to Brazil as slaves to work in the sugar plantation in Brazil.

Some of the slaves escaped the brutal slave masters and lived unobtrusively in isolated regions as a way to avoid recapture. They carved out homes in the hinterlands as far as the Amazon and carried on with their African way of living, which had been suppressed while in captivity. 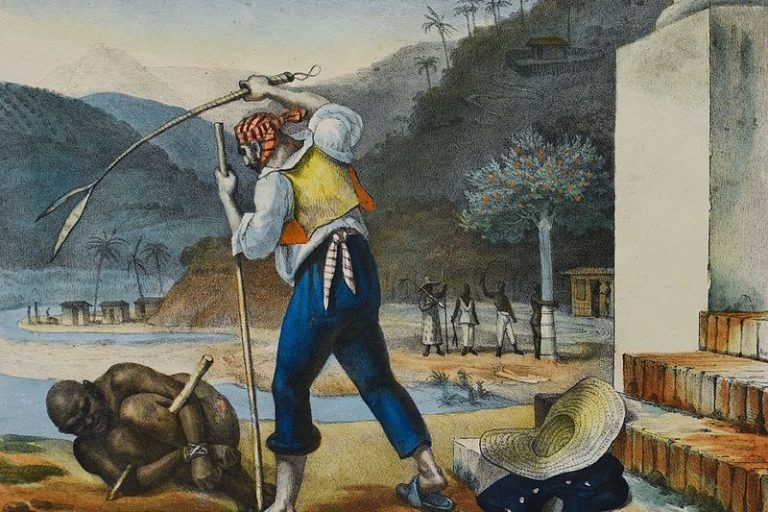 Because they had little or no contact with the outside world, they only found out decades later that slavery had been abolished in Brazil in 1888.

Their descendants, known as Quilombolas, have been largely forgotten by the Brazil government.

In 1988, the constitution identified the rights of all communities, including those that were disregarded before. In light of this, the Quilombolas came out to demand their land rights.

On Sunday, May 13, Brazil marked 130 years since the abolishment of slavery but the land rights of the Quilombolas have still not be recognised. 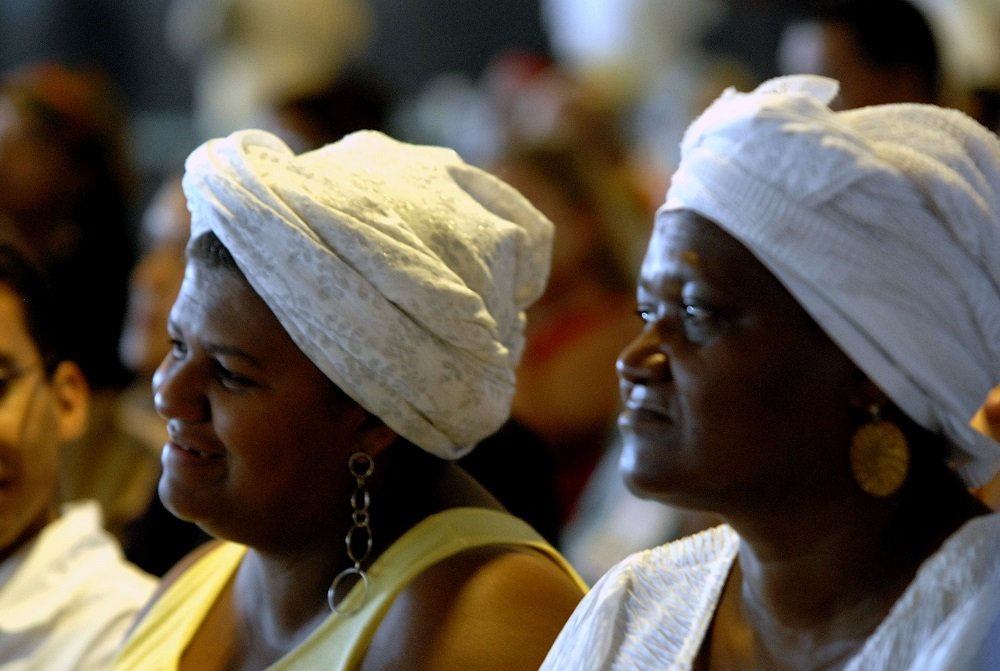 Brazilian quilombolas during a meeting in the capital of Brazil, Brasília.
Photo: Wiki CC

They do not have the titles to the land they currently own, exposing them to the risk of dispossession by real estate developers. They also do not access some of the basic benefits that come with land ownership including subsidised housing and financial assistance.

A Decree in 2003 declared that the Quilombolas have a right to self-identification as the sole criteria for identifying communities.  One of the opposition parties at the time opposed the ruling, but the Supreme Court upheld the Decree. 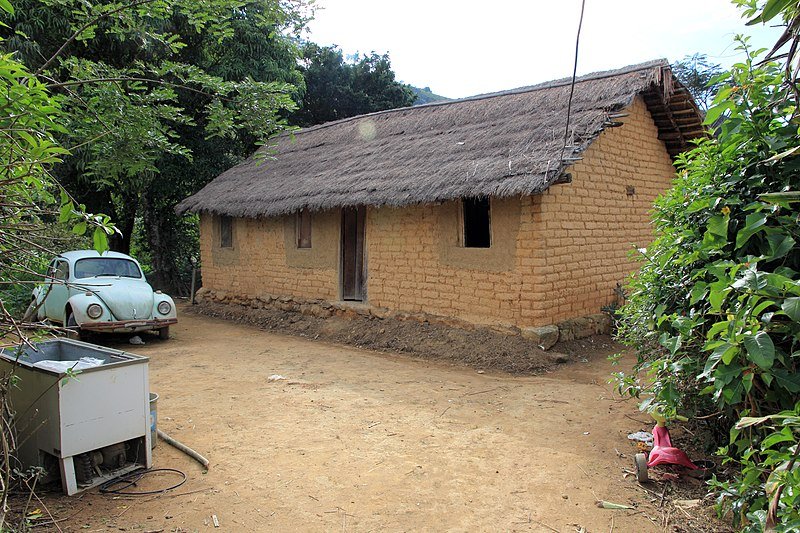 One of the Quilombola abode. Photo: Wiki CC

Apart from the land right issues,  the Quilombolas are also facing challenges such as precarious habitations, lack of drinking water, inadequate sanitary installations, difficulty in accessing schools; inefficient and inadequate transportation; and lack of health centres.

The Quilombolas are part of the 896,900 Indigenous people belonging to 305 ethnic groups in Brazil, according to the 2010 census.