This article has been edited and was first published on April 27, 2018.

It’s been 59 years since Togo gained its independence from France.

The country, which was severely hit by the slave trade in the 16th century, was once a protectorate of Germany until the Germans were defeated by the French and British military forces after World War I in 1914.

In 1922, the western part of the country was handed to Britain while France was given the eastern area by a mandate from the League of Nations.

Togo at the time had a major problem. Its major tribe, the Ewes were divided by the boundaries of British and French Togoland.

Then emerged Sylvanus Olympio, a Lome citizen whose main concern was to unite the Ewe people.

The resident of the French area of the country was the leader of the Committee of Togolese Unity after World War II and was elected president of the first territorial assembly in 1946. 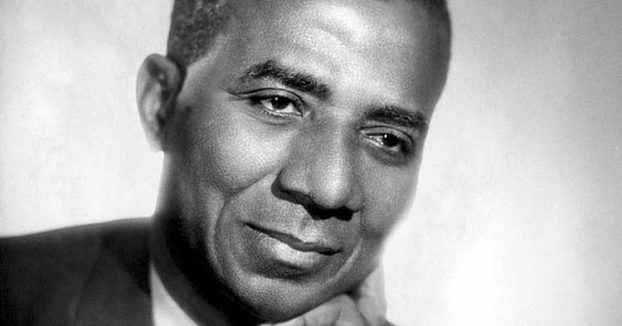 Sylvanus Olympio — Africa On The Radar

A year after, Olympio, who had Togolese and British education, began having issues with the Togoland’s French colonial administration.

With this and his wish to unite Ewes, Olympio joined the Comité de l’Unité (CUT), an association dedicated to Ewe reunification. The association also opposed closer links between Togo and the French Empire.

As president of the Togo Assembly after 1946, and later a deputy to the French Assembly, he appeared a number of times before the United Nations, stressing the need for Ewe unification.

However, his wish to unite the Ewes did not materialize when in 1956, the British Togoland voted by plebiscite to join the Gold Coast which later became independent Ghana.

But Olympio and the CUT protested the election to the United Nations till another election, this time supervised by the UN, was organized in 1958.

Olympio and his CUT won that election and he became prime minister. 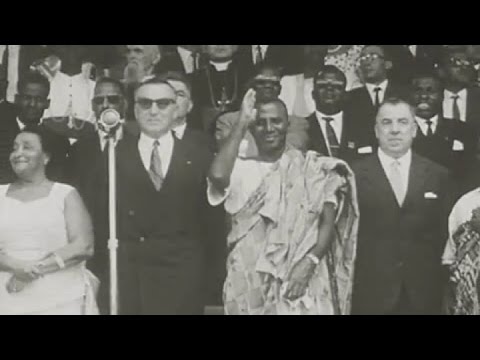 Olympio was instrumental in Togo’s independence

Togo was granted independence on April 27, 1960. A year later, it became a republic with Olympio as its president.

Due to dissatisfaction with some of his policies and pro-French attitude, Olympio was assassinated in a coup on January 13, 1963.

Fast forward and the country is still struggling to have a stable economy, with many protesting against what they call the dynasty rule of the Eyademas.