It’s exactly three months to this year’s Falconry Festival, one of the oldest and most popular festivals in Tunisia, and locals are already preparing for the special carnival.

The festival basically involves hunting with falcons – rare birds of prey that belong to the genus Falco and are known for their exceptionally strong eyesight.

The two-day fair, which takes place between December 8 and 9, comprises of varied exhibitions by locals, practical falconry workshops, and merrymaking.

Although some Tunisians are slowly losing interest in the festival, it remains one of the country’s major tourist attractions, drawing thousands of spectators and participants from around the world.

It’s an event that offers participants an unforgettable opportunity to relax with falcons and salukis in a traditional Arabic tent, and share authentic Middle Eastern foods and beverages in the presence of friends and relatives. 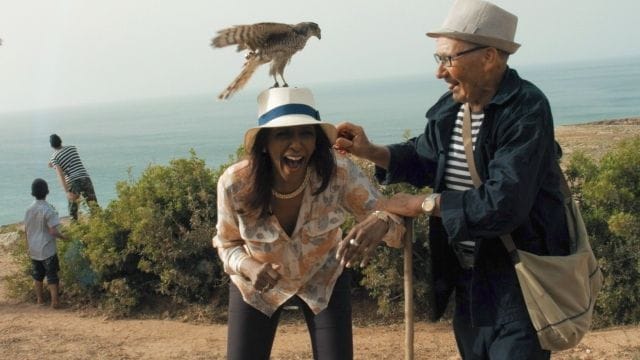 The Art of Hunting

Falconry Festival is now a popular sport in Tunisia and other parts of the Middle East, including Qatar, Iraq and Saudi Arabia. Before the actual hunting, falconers must equip the birds with the necessary training, which can take months.

Acquiring falcons can be an expensive affair because they are rare and difficult to catch. Beauty, physical appearance, strength and origin are also important factors in determining the price of a falcon.

In Tunisia, the birds are most common between the months of October and January when they migrate from Russia and Europe to the Middle East.

In the Arab world falcons are accorded the same degree of respect as human beings and anyone eager to participate in falconry must learn how to hold the bird gently, read its mind, and command it.

During the festival, a pigeon is released into the air and the competing falcons must chase after it and catch it. The falcon that catches the pigeon first is declared the winner and its owner is awarded the top prize, which in most cases comes in the form of cash. 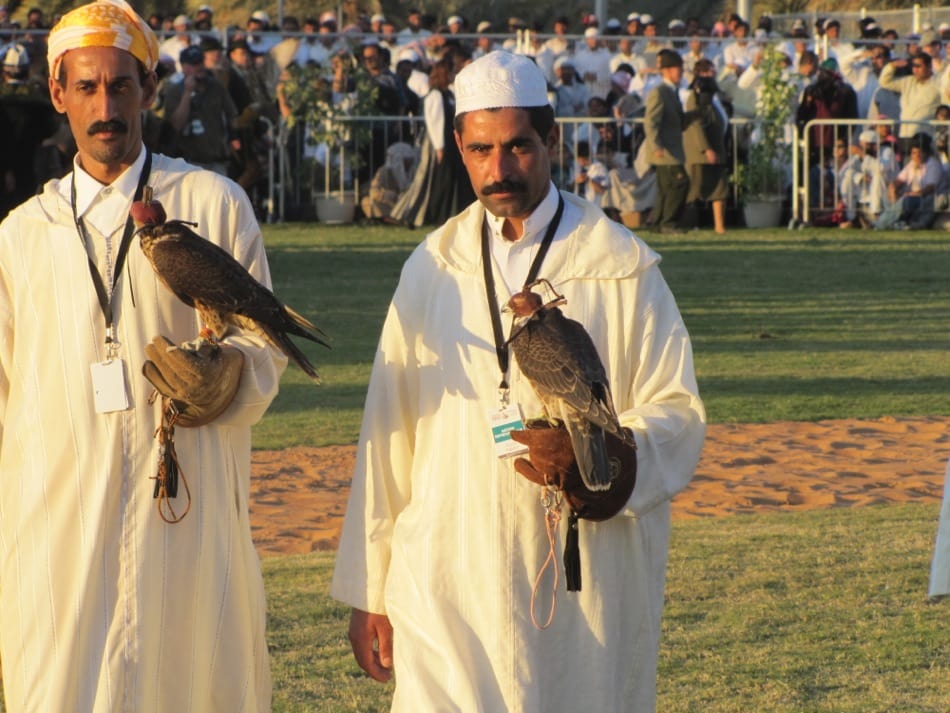 Falconry is believed to have originated in the Middle East some 5,000 years ago and spread to other parts of the world, including Asia and the West.

Although the sport has lost popularity in the West, it continues to thrive in Tunisia and other Arabic countries, where it has moved from being just a sport to a cultural practice.