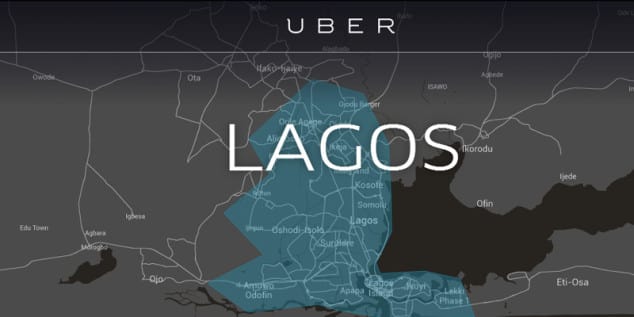 Uber (pictured), the taxi cab app service that was launched in the United States, has expanded its market worldwide to Asia and Africa in recent times. Now, the company hopes to expand the use of mobile money throughout Africa, with an aim at a handful of countries to test out its pilot program. 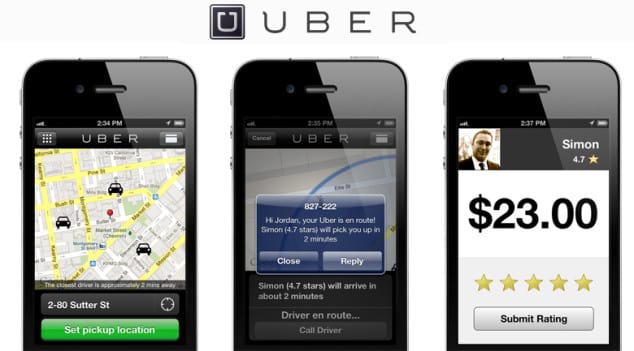 More from All Africa:

To improve security, Uber says the drivers go through rigorous criminal background checks, and it provides customers with driver information, a live GPS-enabled map that can be tracked by friends and family, rider feedback and driver safety by ensuring the service is cashless.

Apart from providing reliable and affordable services, Uber is promising to provide employment to young people in the seven cities.

Uber does not call itself a cab company, focusing instead on the technological aspect of what the service provides within a cashless environment. Uber also promotes the idea of entrepreneurship among young people across the seven cities, as each Uber operator is essentially their own business entity.

Uber does not own any of the cabs nor does it employ the drivers that use its service. Instead, it simply provides the app and tools for the service to become operational says Curtis.