A military tribunal in Somalia sentenced Abdi to death for killing government minister Abas at a checkpoint close to the presidential palace in the capital, Mogadishu, in May, according to the BBC.

The military court that issued the sentence said the soldier has the right to appeal; his lawyers are arguing that the killing was an accident.

Lawyers representing the soldier say he mistook the young minister, who was in a car, for a militant Islamist after he found the movements of the car suspicious. 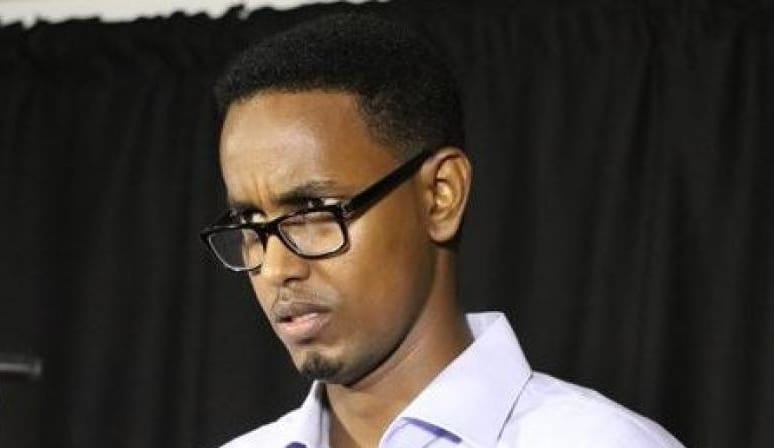 Until his death, 31-years-old Abas, was Somalia’s Minister of Public Works and Reconstruction. He became the country’s youngest MP when he was elected to parliament last November. Photo credit: Nairaland

Until his death, 31-year-old Abas was Somalia’s minister of Public Works and Reconstruction. He became the country’s youngest MP, when he was elected to parliament last November.

Abas grew up as a refugee, spending the larger part of his formative years at the sprawling Dadaab refugee camp in neighboring Kenya.

His drive to succeed against all odds was admired, making him a popular figure with Somali youths. Abas was widely considered a brilliant and rising young star in the country’s politics.

His death was greeted with an expression of shock and outrage, prompting Somalian President Abdullahi Mohamed Farmajo to cut short a state visit to Ethiopia to attend the funeral.

Parts of Somalia are under the control of al Shabaab, a militant Islamic group that seeks to depose the recognized government and establish an Islamic caliphate under strict observance of Sharia law.