Jarreau died at about 9 a.m. ET in Los Angeles surrounded by his wife, son, and a few friends, CNN reports. His death came just days after he announced his retirement from performing, following a recent hospitalization for exhaustion.

Dear friends, family, and colleagues, Al Jarreau passed away this morning, at about 5:30 a.m. L.A. time. He was in the hospital, kept comfortable by Ryan, Susan, and a few of his family and friends. Ryan and Susan will hold a small, private service at home for immediate family only. No public service is planned yet, but I will inform you if that changes.”

Ryan asks that no flowers or gifts are sen[t] to their home or office. Instead, if you are motivated to do so, please make a contribution to the Wisconsin Foundation for School Music, a wonderful organization which supports music opportunities, teachers, and scholarships for students in Milwaukee and throughout Wisconsin.”

Though considered as a jazz great, Jarreau’s work cut across other genres of music, including R&B and Pop. He was fondly called the “Acrobat of Scat” for his unique singing style that endeared him to many music lovers around the world.

Jarreau was born in Milwaukee to a preacher Father and a Mother who played the piano. The family loved music, and young Jarreau grew up listening to his older brothers sing quartet music in the living room. He soon joined them singing together in church concerts and performing at minor events.

His talent notwithstanding, Jarreau did not immediately pursue a career in music. He graduated from Ripon College, where he studied Psychology and went on to earn a Master’s degree in vocational rehabilitation from the university of Iowa.

Jarreau later worked as a counselor in San Francisco, but he spent his free hours singing with a jazz band in the surrounding nightclubs. The band soon became a local sensation, and Jarreau decided to pursue music full-time. 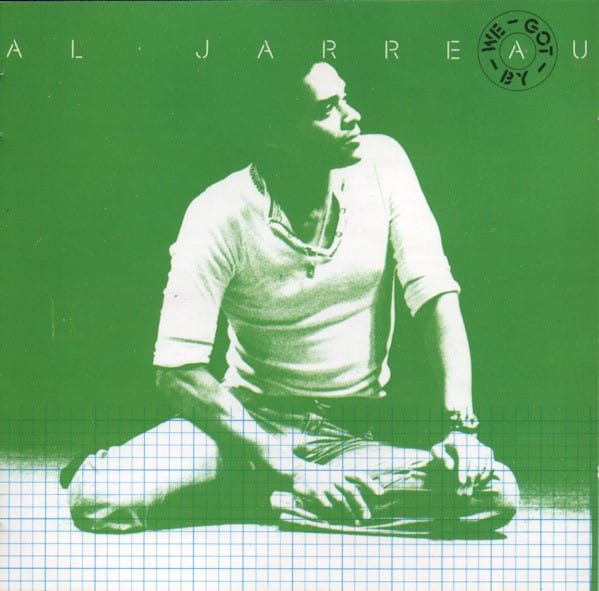 “We Got By.” Photo credit: Discogs

In 1976, Jarreau released his debut album, “We Got By,” to critical acclaim, but earned international limelight in 1981, following the release of the album “Breakin’ Away,” which broke in to the top 10 on the Billboard charts and won him a Grammy Award for the Best Male Pop Vocal Performance.

Jarreau was featured on the USA for Africa charity hit song “We Are the World,” which helped raise money for famine relief in Africa, singing the line, “…and so we all must lend a helping hand.”

Watch the iconic “We Are the World” here:

In all, Jarreau released more than 20 albums in the course of a glittering career that spanned more than five decades. He is a recipient of a star on the Hollywood Walk of Fame and a winner of seven Grammy Awards. He also toured extensively around Europe and the United States. 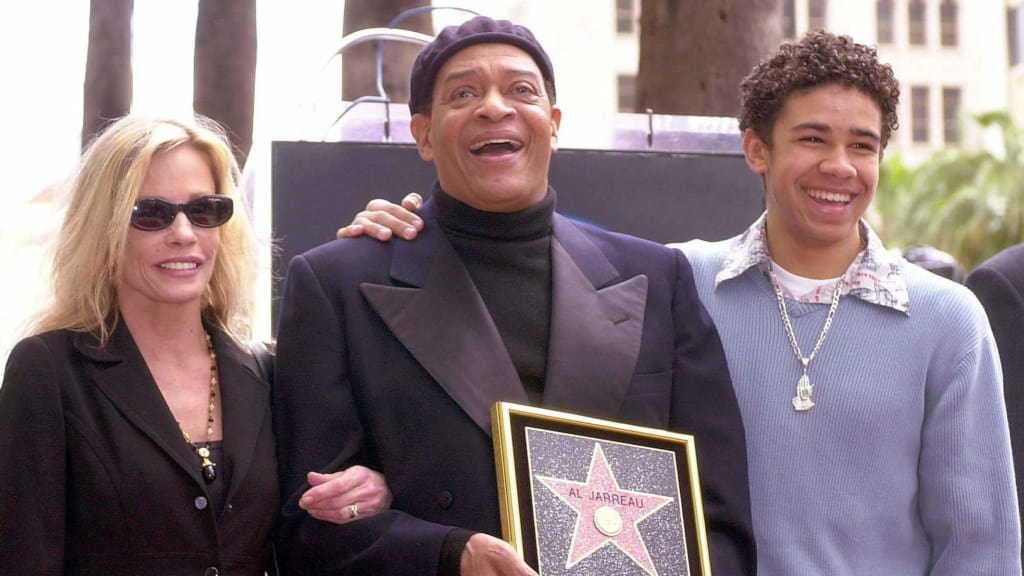 He is survived by Susan, his wife of 40 years, and their son Ryan.