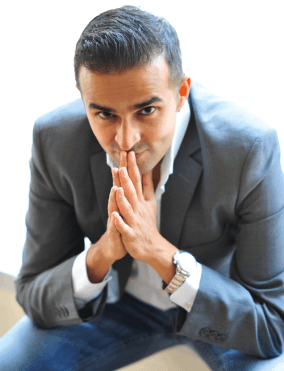 ” It is an absolute honor to be selected for the Entrepreneurship Award by Face2Face Africa. I am truly humbled by this award which further proves that we the youth are not the leaders of tomorrow, we’re the leaders of today…It is finally the time of the African Lion!”

Ashish J. Thakkar (pictured) founded his first business in 1996 at the age of 15 with a $5,000 loan. Since then, he has driven the growth of the company from a small IT business in Uganda to the globally recognized multi-sector investment group that exists today. Through its investments and operations, Mara Group now employs more than 11,000 people across 22 African countries in sectors spanning technology, financial services, manufacturing, and real estate.

Thakkar is passionate about enabling, empowering, and inspiring young and women entrepreneurs. To that end, in 2009, he founded the Mara Foundation to foster and support emerging entrepreneurs through mentorship and venture philanthropy.

One of the initiatives, Mara Mentor, is a mobile app that connects ambitious entrepreneurs with experienced and inspiring business leaders and encourages idea and knowledge sharing among their peer group.

Mara Mentor is being launched with several heads of state throughout Africa and is increasingly being recognised as a tool that can enable, empower, and inspire Africa’s youth and help solve the growing unemployment dilemma.

In 2012, Thakkar was appointed a Young Global Leader by the World Economic Forum (WEF) in recognition of his success and leadership in driving social and economic change in Africa.

Thakkar is also a member of the World Economic Forum’s Global Agenda Council on Africa and was recently awarded “Young Entrepreneur of the Year” at the World Entrepreneurship Forum in Singapore along with the Future Awards “Young Leader” Award. In 2014. Thakkar also won the MTV Base Leadership Award and was one of the first Africans to be featured in Fortune’s 40 under 40 list. 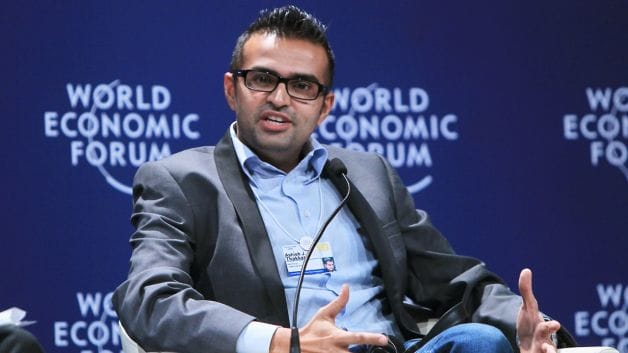 Thakkar advises several heads of state in Sub-Saharan Africa and sits on Dell’s Global Advisory Board and the Board of The Africa Center, a creative space on New York’s Fifth Avenue, which has a vision of becoming Africa’s embassy to the world .

In addition, Thakkar is set to become Africa’s second astronaut when he joins Virgin Galactic’s maiden voyage to space next year.

Born in the U.K., Thakkar and his family moved back to Africa after surviving the historic Rwandan genocide and generational exile of African families. And while he grew up in the U.K. and Uganda, he now lives in Dubai but spends most of his time traveling around Africa.

Thakkar will be honored at the 2015 FACE List Awards Dinner on Saturday, July 11, at ESPACE Ballroom in New York. Click Here for Tickets or contact info@f2fafrica.com for more information.